U2 to release new album next year

U2 will release their 13th studio album early next year, and bass player Adam Clayton says it has 12 songs. 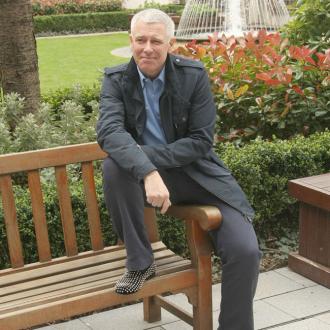 U2 will release their new album early next year.

The 'Elevation' band's bass player, Adam Clayton, says they are nearing the end of recording sessions for the follow up to 2009's 'No Line On the Horizon' and the songs will bring together different eras from their career.

He told Irish radio station 98FM's Dermot & Dave show: ''I think it's a bit of a return to U2 of old, but with the maturity, if you like, of the U2 of the last 10 years. It's a combination of those two things and it's a really interesting hybrid.

''We're in the studio. We're trying to get these 12 songs absolutely right and get them finished by the end of November, and then we can kind of enjoy Christmas.''

Guitarist The Edge - who completes the band with singer Bono and drummer Larry Mullen Jr. - said they have been experimenting with different sounds in the studio.

He added to Herald.ie: ''We always try to bring out something different, every time we're in studio. But it's the fans who decide that really.''

U2 were spotted having recording sessions for their 13th album at Electric Lady Studios in New York City in June, with producer Danger Mouse. Coldplay singer Chris Martin was also seen dropping in to see how they were getting on and possibly offer some advice.