U2 Defy "Irrelevance" With 'Invisible' Exposure At Super Bowl

U2 gained maximum visibility at last Sunday's Super Bowl where the rockers debuted new single 'Invisible' to raise money for the charitable Red campaign in association with Bank of America. The track, which appeared on a commercial played during the football game, was launched to encourage viewers to support the charity. 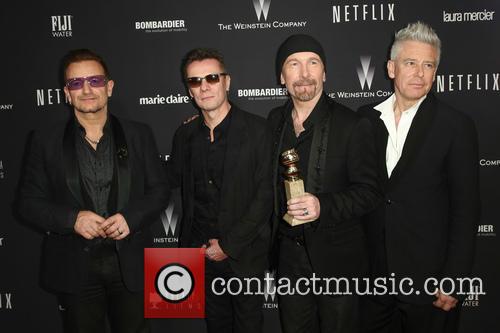 U2 Are Back After A Triumphant Ad Slot At Sunday's Super Bowl.

For 24 hours after the ad aired, fans could download 'Invisible' for free via iTunes with Bank of America pledging to donate $1 (60p) to the Global Fund to Fight Aids, Tuberculosis and Malaria each time the song is downloaded. During that time window, the bank also agreed to donate up to $2m (£1.2m) even though Fox Sports allegedly charged advertisers around $4m (£2.4) for each 30-second commercial.

Buoyed by hope that the campaign would gain a massive response, U2 used America's most coveted and expensive TV advertising slot to both launch their comeback, signal their new album, and support a charitable cause in front of a total audience of more than 100 million. The ironically titled 'Invisible' speaks to the world's poor, calling for change. "There's only us, there is no them," sings Bono in the scaled-down rock track with its pulsing synth bassline and eighties Kraftwerk electronica. 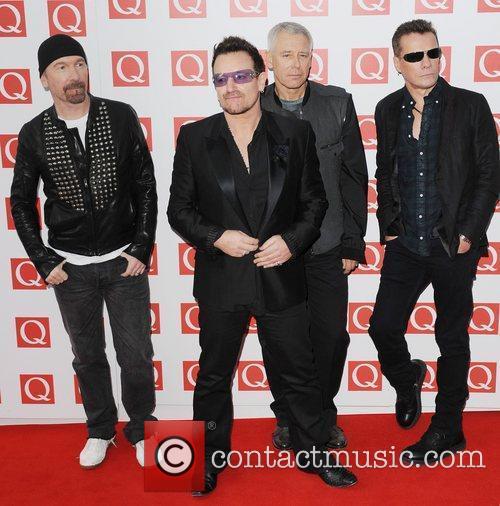 As Well As Gaining Exposure For Their New Music, U2 Also Prompted Charitable Actions.

In a classic Bono way, the new song not only puts the Irish rocker back on the contemporary music map but is also geared to do some good in the world. In an interview with Radio 1 DJ Zane Lowe, the singer revealed what it means to the band to get back into the game, mentioning certain insecurities. "We were trying to figure out, 'Why would anyone want another U2 album?' And then we said, 'Well, why would we want one?' There was some unfinished business. We felt like we were on the verge of irrelevance a lot in our lives," he said, via The Guardian. 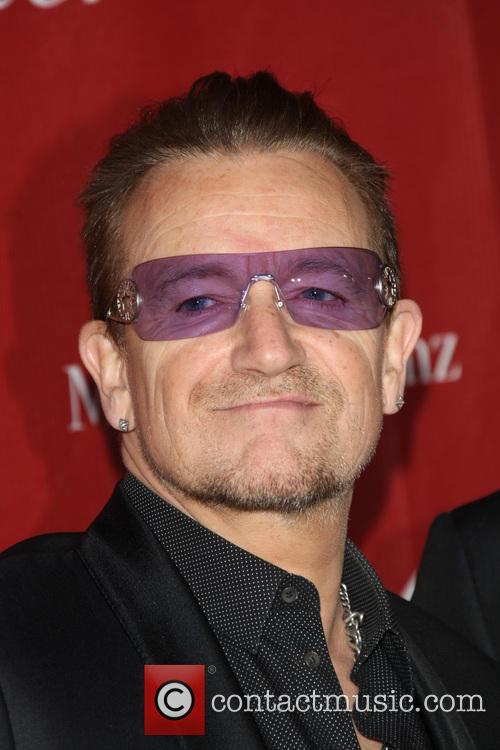 Bono Spoke Of How The Band Were Feeling "Irrelevant."

Describing his band's new sound as being influenced by "Kraftwerk and Ramones, Bono also discussed the suggested titles for the new album, which is being produced by Gnarls Barkley's Danger Mouse. "Insecurity. Somebody drew a picture of somebody in a riot with a big mullet and it just said - instead of Security on the back of the jacket - it just said Insecurity. That was our working title, but that is not the title though," the frontman joked.