Bono told fans at their Berlin gig this week that U2 would be "going away now".

U2 fans are wondering about the future of their heroes this morning, waking up to speculation that the massive stadium-rockers might be calling it a day after wrapping their latest world tour last night.

The Irish band completed the final date of ‘Experience + Innocence’ world tour on Tuesday night (November 13th) in Berlin. However, near the end of the gig, lead singer Bono addressed the crowd at the Mercedes-Benz Arena, and hinted that, more than four decades after forming in 1976, U2 might be preparing to retire.

“We’ve been on the road for quite some time, just going on 40 years, and this last 4 years have been really something very special for us. We’re going away now…” the singer, real name Paul Hewson, told the thousands of fans. 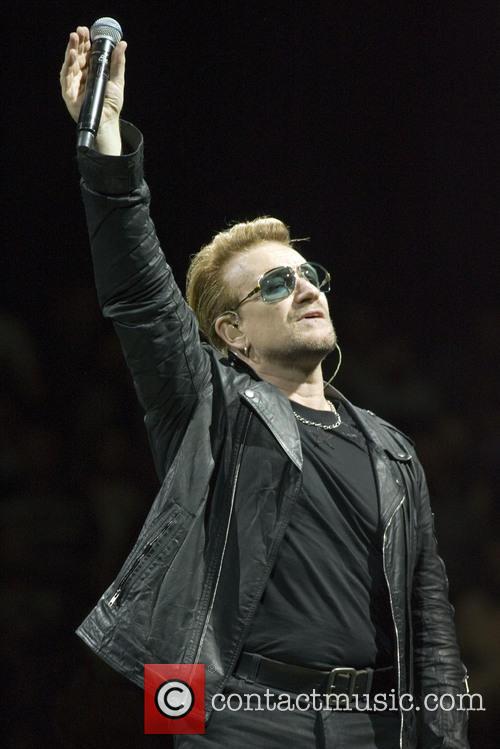 They’ve been on the road more or less constantly for the last two years, having first plugged a 30th anniversary re-issue of their career-making album The Joshua Tree last year and then touring their last album proper, Songs of Experience.

This morning, therefore, hard-bitten U2 fans have been speculating whether “going away” means for good, or just to regather their energies.

More: U2 forced to cut Berlin show short because of Bono’s voice struggles

Fan Twitter account @U2gigs, which originally reported Bono’s comments, tried to re-assure fans that this kind of thing isn’t unusual, and that U2 would be back.

“Every tour I’ve covered, right back to Vertigo, every final gig is the same: mass panic that this is the last gig… Ten bucks says I’ll be covering another gig with you folks sometime down the track.”

However, the person in charge of the account was forced to admit that “this is the first time the mass panic has at least seemed plausible,” but speculated that U2 would still plot something to celebrate the 40th anniversary of Boy or the 30th anniversary of Achtung Baby.