U2's 'iPhone' Album 'Songs of Innocence' is "Kind of Mindblowing"

Bono has described the release of 'Songs of Innocence' as "mindblowing"

Ok, so the stamp of approval in the headline comes from Bono himself, though take nothing away from U2 and their deal to release Songs of Innocence - their first album in 5 years - in-line with the announcement of the iPhone 6. This album is classic U2. 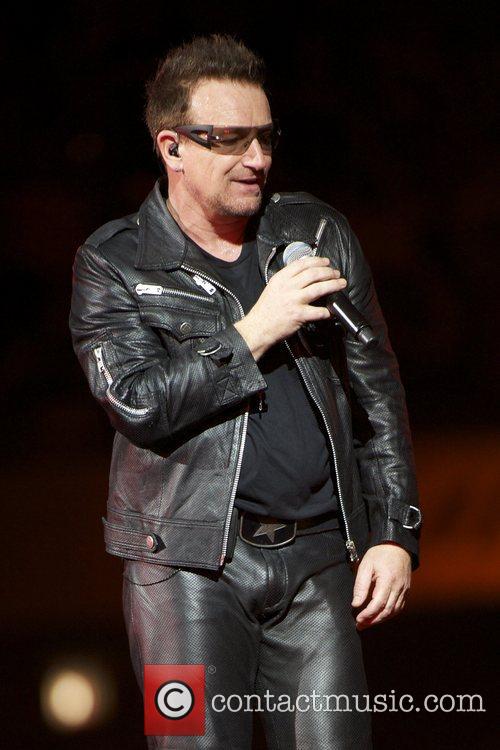 The band performed at Apple's event in California on Tuesday (September 9, 2014), where CEO Tim Cook announced the new iPhone and Apple watch. It was also revealed that U2's new album would be offered for free to the 500 million users of Apple's iTunes service.

Describing the release as "kind of mindblowing," lead singer Bono said, "The most personal album we've written could be shared with half a billion people - by hitting send.If only songwriting was that easy."

More: check out our U2 pictures

The band's last album, 2009's No Line on the Horizon, sold over 5 million copies worldwide after a conventional release, though there is certainly a growing trend to look at alternative ways of releasing and marketing albums. Several major artists including Beyonce have released surprise albums in the past year while Radiohead asked fans to "pay what they want" for their 2007 album In Rainbows.

It just so happens that U2's concept release is backed up by a collection of quality songs.

"It is an album of big, colourful, attacking rock with fluid melodies, bright anthemic choruses and bold lyrical ideas. Perhaps the most surprising thing is that, despite apparently being created in a spirit of self-doubt, it sounds fresh and cohesive, bouncing out of the speakers with a youthful spring in its step," said Neil McCormick of the Telegraph.

"Songs of Innocence is a colossal-sounding record from rock's ultimate stadium wreckers, and a quick listen reveals why no other marketing strategy would have worked," said Kenneth Partridge of Billboard.

More: read our review of 'No Line On The Horizon'