Carney To Support U2 On Tour 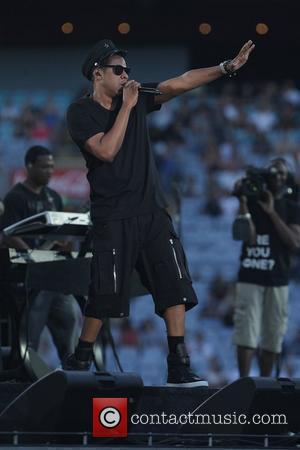 U2 are taking Broadway's Spider-Man and his band on tour with them this summer (11).
The group's frontman Bono and guitarist The Edge scored the music for the ambitious New York stage show, and it seems they like the way it's played live.
They've invited the behind-the-scenes band, Carney, to support them on the final date of their summer 2011 360° Tour alongside Arcade Fire.
Carney, fronted by Spider-Man himself Reeve Carney, will perform before U2 at Magnetic Hill in Moncton, New Brunswick on 30 July.