Bombay Bicycle Club Criticise U2 For Being "Disconnected From Young People"

The British chart toppers questioned U2's thought processes behind the joint rollout with Apple's new iPhone back in September.

Jack Steadman, the lead singer of British indie stars Bombay Bicycle Club has criticised U2 for controversial rollout of their last album, saying that it’s indicative of the extent to which the band are “disconnected from young people.” 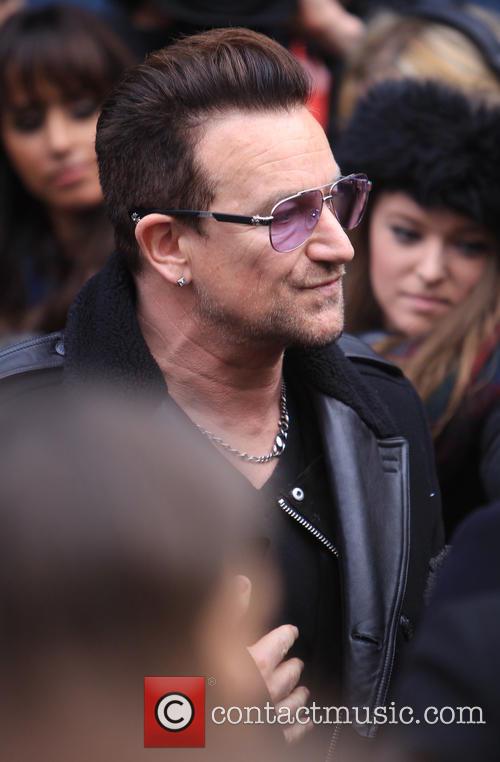 The Irish band’s thirteenth album Songs of Innocence gained notoriety and criticism back in September when the group teamed up with Apple for a simultaneous launch of their new products. The group’s album automatically downloaded to the accounts of iTunes’ 500 million account holders, and it caused so much frustration that software was developed specifically for removing it.

Steadman, speaking to Shortlist ahead of his band’s biggest headline show to date in front of 20,000 people at Earls Court, the final concert ever at the iconic venue, said that U2’s campaign was “pretty silly.”

"It just shows how disconnected they are from young people, because they obviously thought it was a great idea,” he said. “The reaction was predictable, but I did find it strange." At the time, BBC’s guitarist Jamie MacColl had also attacked the idea, arguing "when you sign up to use an Apple product, you’re giving them your information, so this album is part and parcel of that. But that still doesn’t mean they need to use that information in such an invasive way."

Five weeks after the release of Songs of Innocence, Bono apologised for the invasive nature of the promotional campaign, putting it down to the egotistical nature of pop artists, but a couple of weeks later retracted the apology, saying that the thought of the material they’d spent so much time on not reaching the widest possible audience was “terrifying.”

Not as terrifying as listening to it, mind. 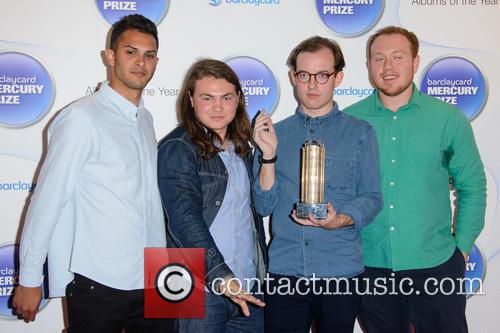 More: Bono reveals the reason for his ubiquitous sunglasses: “I have glaucoma”