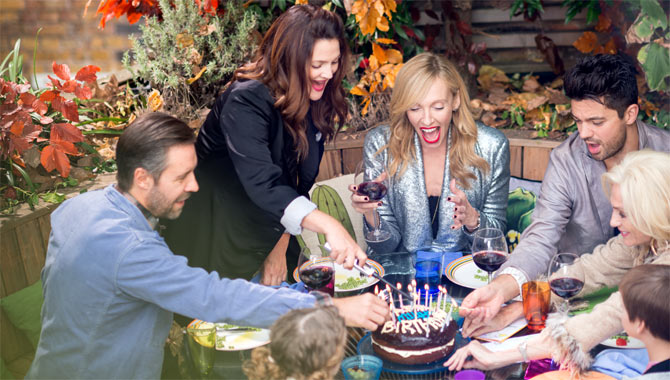 In the mid-1960s, The Beach Boys were at the top of their game. Having released ten classic albums, a young songwriter and leader of the band, Brian Wilson (Paul Dano), was preparing to create the greatest album in history. His aggressive pursuit of the perfect sound for the band's eleventh studio album, 'Pet Sounds', had a negative effect on his psychological well-being. Almost two decades later in the 1980s, Wilson (John Cusack) is trapped in his own mind, sedated by medication and a troubled psychiatrist. But a young woman, Melinda Ledbetter (Elizabeth Banks), believes that she can restore him to the great man he once was, through a mixture of Love and Mercy. 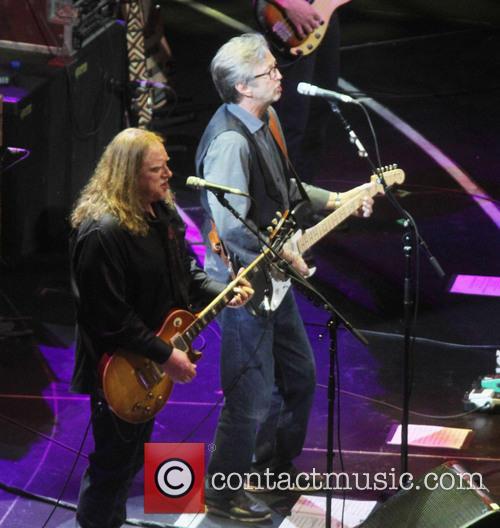 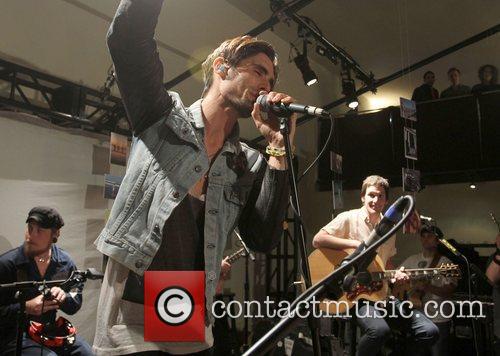 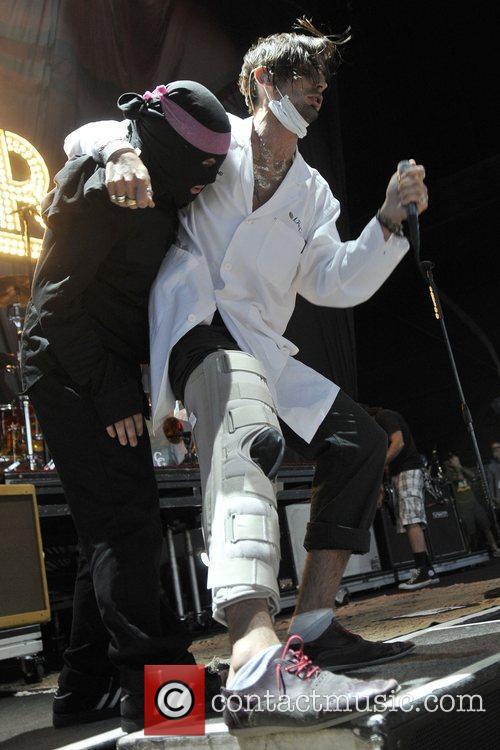 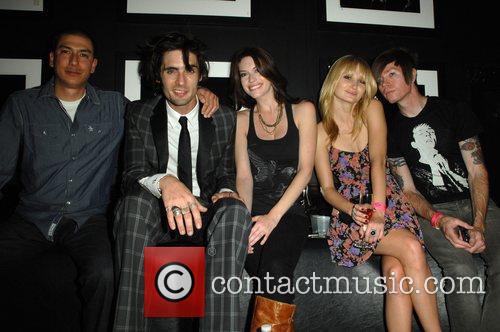 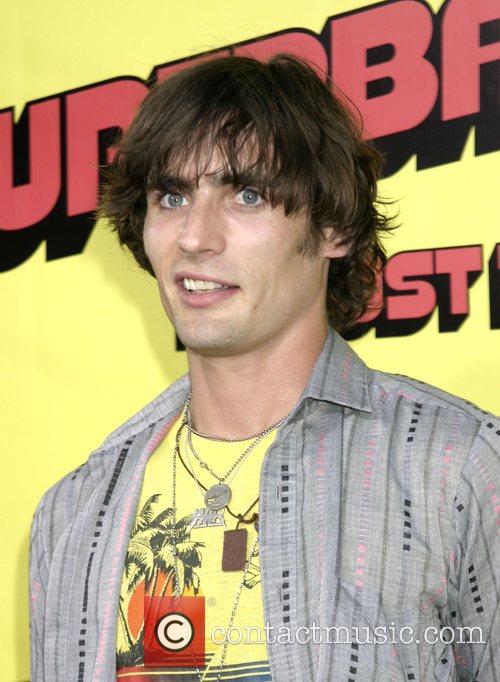