Model Tyson Beckford would "love" to appear in the famed Pirelli Calendar, best known for its images of partially nude women. 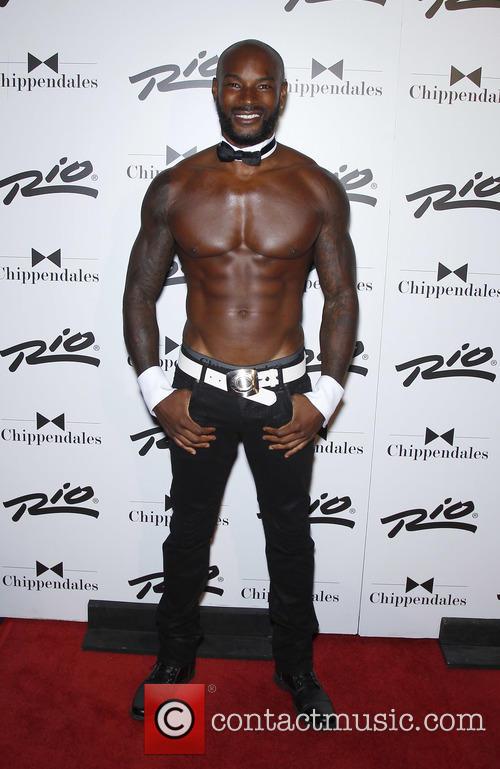 During an appearance at an exhibition of images from the calendar, Tyson told The Hollywood Reporter he would be open to modelling for the exclusive publication in the future.

"I don't care what they would ask; I would love to do it," he said.

When questioned on whether he would be open to posing nude, the former Ralph Lauren model shrugged and replied he is accepting of the human form.

"Only here in America do we run away from nakedness," Tyson explained. "Everywhere else, they embrace the beauty of a woman."

The 45-year-old also shared that he collects the calendar, which is not available for the public to purchase as it's only given to top clients of the Italian car tyre manufacturer.

"I always get two - one to hang, and one to keep in its original box," he said.

The New Yorker gushed about the stylish features of the publication and quality of its photographers - not to mention the models featured in the shots.

The 43rd edition of the calendar, which launched in November (15), marked a major departure from previous years, trading overt sexuality for photographs of accomplished writers, sportspeople and artists such as Serena Williams, Amy Schumer, Yoko Ono and Patti Smith.

Photographed by Annie Leibovitz, the 2016 calendar featured very simple portraits and was presented in a book-like format with a paragraph about each woman's work and influence.

"No one was supposed to look like they tried in these pictures," Annie said at the time.

The Cal: Pirelli Icons will be on display at Moynihan Station in New York City until 18 February (16).