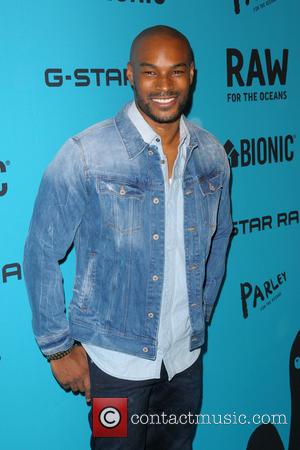 Model/actor Tyson Beckford's nephew has been identified as the driver of a truck which was involved in a fatal accident with a transit bus in New York, according to U.S. reports.

After the 22 year old left the nightclub, he allegedly stole the vehicle to get home and subsequently crashed into the bus.

Driver William Pena was killed in the accident and four other people were injured.

Whilby, who suffered minor neck injuries, was taken into custody at the scene and charged with manslaughter, two counts of grand larceny, three counts of criminal assault, criminal mischief, and criminal trespass, according to the New York Daily News.

Beckford's publicist was unaware of the incident and his manager could not be reached for comment, according to the New York Daily News.