The cast and crew of 'Fast & Furious 7' "are going to have a strong prayer" before filming recommences to remember their late co-star. 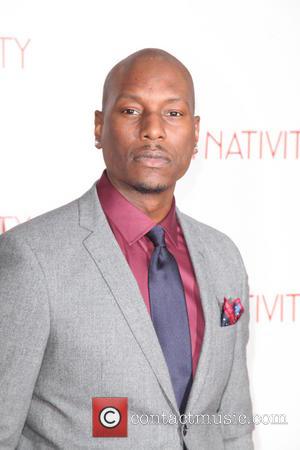 The cast and crew of 'Fast & Furious 7' have commenced filming since the tragic death of co-star Paul Walker last November (2013), in Atlanta.

Production was postponed after Walker was in a fatal car accident while attending a charity event in Valencia, California.

The 40 year-old was a passenger in a Porsche GT when it crashed after the driver lost control and collided with a post and tree which caused the car to burst into flames.

But as the car-racing film franchise resumes shooting, fellow co-star Tyrese Gibson opens up about Walker's absence on set.

"This is the only movie I ever worked on where we are all real close even after the movie is over," Tyrese Gibson told TooFab. "It wasn't just losing a co-star, he was family for real. That's why it took so long to recover."

The 35 year-old also noted he isn't the same person when retuning to set, adding that "none" of the cast members are, but "hopefully no one else is hurt during filming," he said.

Gibson also mentioned that Walker will be honored before filming begins, with the cast saying a joint prayer.

"God's grace is all we have," he told the mag. "Before we start filming we are going to have a strong prayer. That will be the start, before we film anything. That's what is needed for us to do Fast & Furious 7."

Vin Diesel, who stars as 'Dom' in the globally-successful film franchise also admitted that recommencing filming will be very different.

"The transition into that Dom state of mind has always been an interesting one," he posted on his Facebook page. "Only this time there is added purpose, a collective goal to make this the best one in the series." 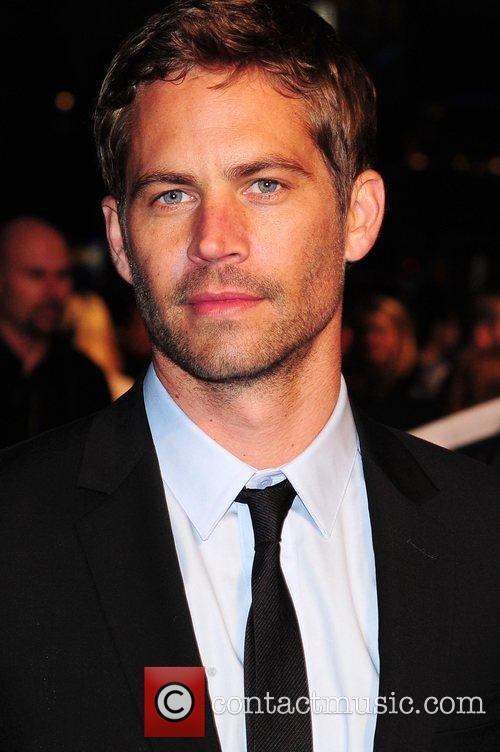