Tyra Banks and Disney ABC are working together on a new daytime show which will be hosted and produced by Banks.

Tyra Banks is set to host and produce her own lifestyle show on Disney ABC, due to premiere next year. 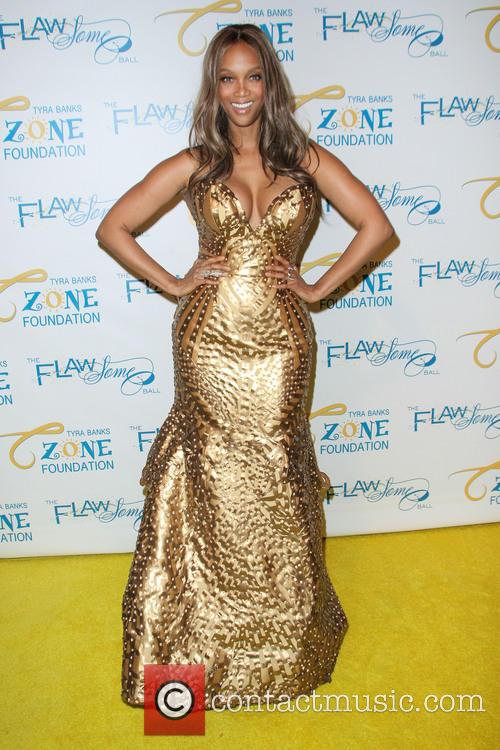 Tyra Banks is set to host the new series.

Former model Banks will host a lifestyle show due to be launched in 2015. The show is currently without a title but promises to be aimed at women and will deal with a huge range of lifestyle choices and topics. Guest speakers will be appearing on the show to offer their expert opinions on the show's various subjects. Banks, in a statement acquired by USA Today, said "I'm excited to be partnering with Disney-ABC to usher in a new era of lifestyle, beauty and entertainment that will inspire women to be the CEO of their lives via honesty, humor and the newest tips and tricks without being intimidating or precious." 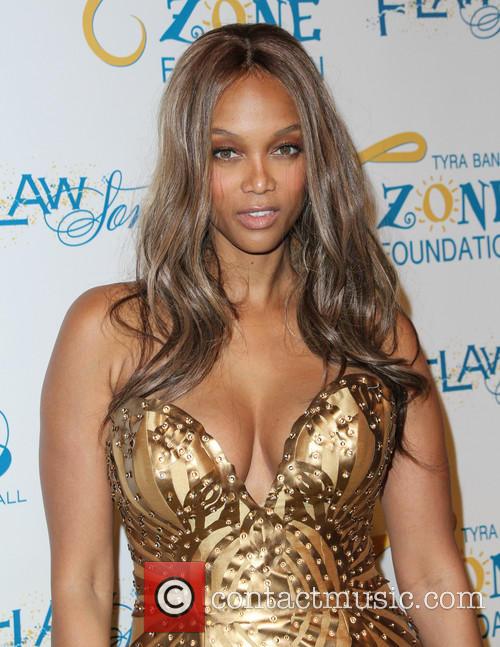 Banks described how she was motivated by "the fire to inspire women and help them to blaze new paths fiercely burns inside of me." She then addressed her fans, stating "I have a lot of information to give and still lots to learn," but she promised to "shake up daytime TV." Banks also confirmed the news on Twitter, writing "Yup, you read that right!" and adding a picture showing a note which promised the new pairing will be "shaking up daytime for real!"

Banks is best known for her modelling career which included a stint as one of the Victoria's Secret Angels. She began appearing on various television shows in the 90s and was even the host of her own television show, The Tyra Banks Show. Her talk show series ran between 2005 and 2010 but was cancelled by The CW.

Yup, U read that right! TyTy + @Disney / @ABCNetwork teaming up to shake up the talk show world in 2015! U ready? pic.twitter.com/CmQD86v5jd

Tyra Banks: My body is fuller and so is my mind