Peter Parker is a teenager who has a lot to deal with after being bitten by a radioactive spider. He suddenly finds himself equipped with the ability to climb buildings and spin webs - powers that he knows he wants to use for good but of which he really doesn't know where to start. He's being mentored by Tony Stark, who suggests he keep to small-time crime rather than taking on the city's supervillains, but he's ready to take on the big guys and he's certainly tired of being patronised by Iron Man who doesn't think he's ready to become an Avenger especially when he's still got high school to complete. When a new menace in the shape of the Vulture makes himself known in New York, the newly dubbed Spider-Man wants to help take him down, but how can he do that with the Avengers trying to keep him out of the loop? 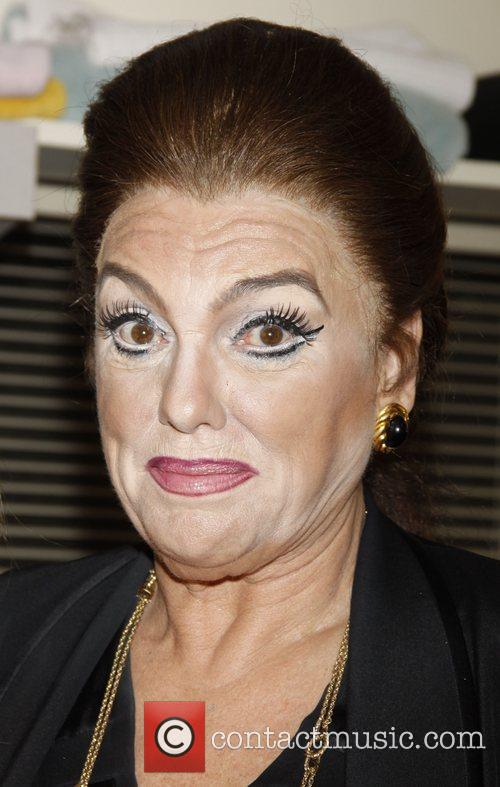 By Christopher Null
Very Good
Charles Bronson is KGB, man! And Lee Remick is a double agent! And together they have to track down KGBer-gone-commando Donald Pleasence, as he reactivates a long-since-abandoned plan to activate sleeper agents in the U.S. and have them blow up a bunch of stuff. This Cold War thriller may not have the most complicated story, but it's curiously effective and has been been surprisingly influential, a nice companion piece to The Manchurian Candidate, another mind controlled-civilians-as-assassins story. Bronson probably does less fighting in this film than in any other film in his career.
1
Tyne Daly