The 24-year-old rapper will be performing on 44 dates across 2 continents on his upcoming tour, which kicks off in April.

Better late than never! Two months before his first show is scheduled, Tyler, The Creator has just announced that he will be heading out on a huge three month-long international tour that will span over North America and Europe. 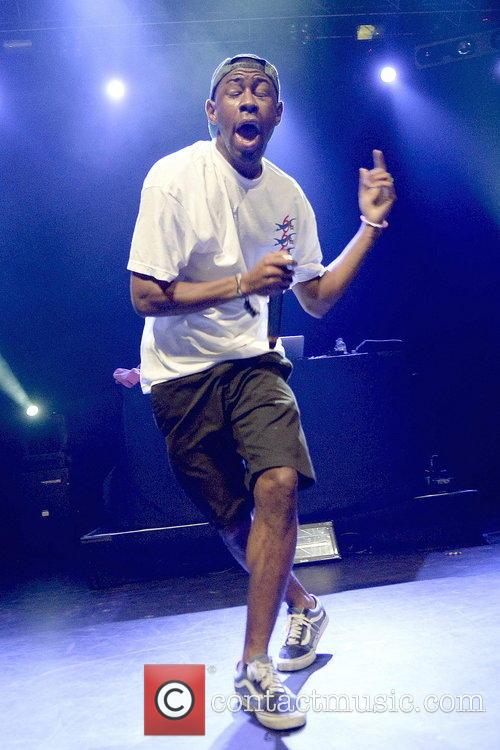 Tyler will be playing 44 shows across two continents

The upcoming tour, which is 44-dates long, will kick off on 6th April at The Marquee in Tempe, Arizona, and will then see the 24-year-old rapper play concerts in New Orleans, Jacksonville, Miami Beach, Richmond and Detroit, as well as two shows at Coachella Music Festival.

More: From Steely Dan To Raekwon And Ghostface Killah: Who's Been Announced For Coachella 2015?

Tyler is then expected to make stops in Scotland, England, Germany, Netherlands, France and Spain, before returning to the United States where he will wrap things up in Spokane, Washington, on June 30th.

Although the 'Yonkers' rapper usually toured with Odd Future, this time he will be travelling solo as many members of the hip-hop group have garnered enough interest to venture out on their own.

View all Tyler's tour dates below:

04-24 Jacksonville, FL - Mavericks at the Landing