Tyler Posey says he'd love to "shoot Blumhouse movies for the rest of my life."

'Truth or Dare' is the upcoming horror movie that takes the popular game that all young adults have played at some point in their lives, and turns it into a struggle to stay alive. When a supernatural force ensures that all dares are played out, with devastating consequences for those who refuse them, and forces players to tell the whole truth and nothing but, a bunch of youngsters face the most terrifying time of their lives. 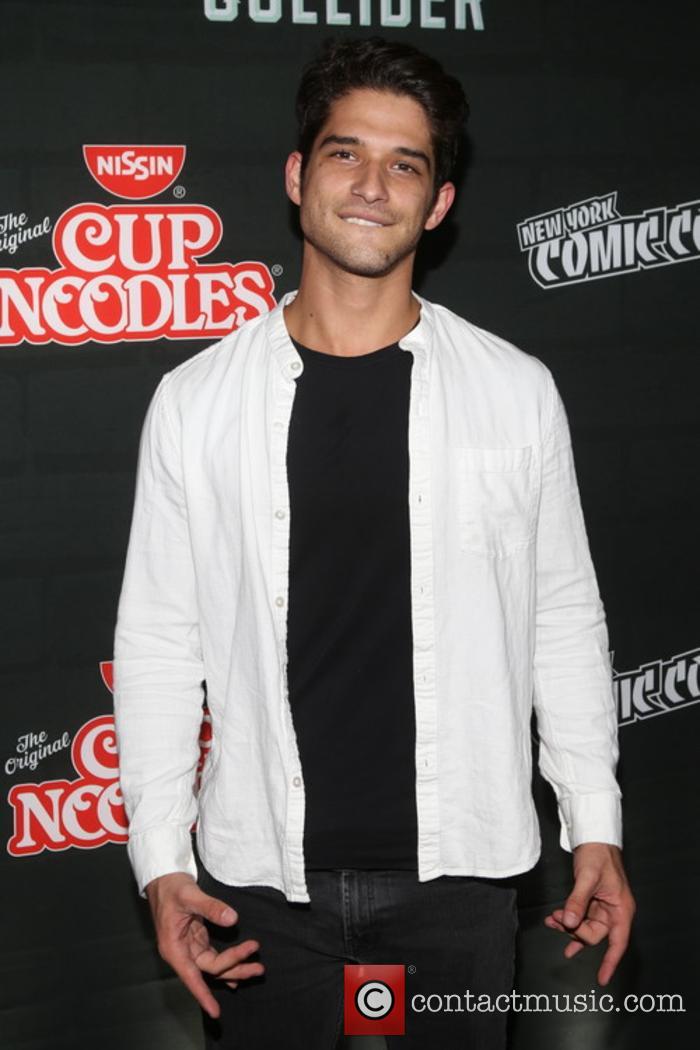 Jason Blum serves as producer on the flick through Blumhouse Productions, working alongside an all-star cast including former 'Teen Wolf' actor Tyler Posey, and former 'Pretty Little Liars' lead Lucy Hale. At a time when the horror genre is seeing a real resurgence within the film industry, this could be a great opportunity for Blumhouse Productions to see another major hit, following their work on 'Get Out', 'Sinister', and 'The Purge'.

Continue reading: Tyler Posey On His Love For Working With Blumhouse Productions For 'Truth Or Dare'

By Stephanie Chase in Lifestyle / Showbiz on 23 December 2016

This one sounds seriously complicated.

Actress Bella Thorne has denied cheating on Tyler Posey with singer Charlie Puth, claiming the two broke up a fortnight ago.

Thorne and Posey were thought to be still together when she was spotted getting cosy with Puth, but according to the actress she was single at the time. However the love triangle took an interesting turn on Thursday when Puth tweeted an apology to Posey and tried to remove himself from Thorne’s romantic drama. 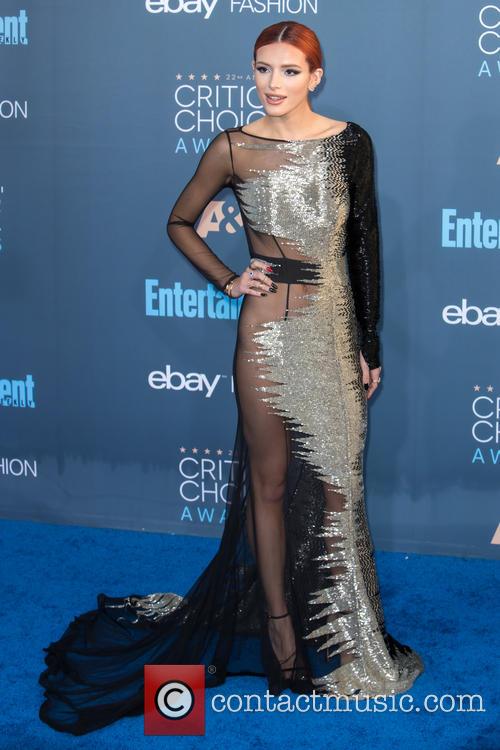 By Stephanie Chase in Lifestyle / Showbiz on 31 July 2016

The ‘Teen Wolf’ star had implied that he was coming out as gay during a Snapchat video on Friday.

Actor Tyler Posey has apologised for any offence he may have cause after posting a Snapchat video in which he appeared to come out as gay. The ‘Teen Wolf’ actor told fans he didn't mean to offend anyone by the post and although he is not gay himself, he fully supports the LGBTQ community.

Did Tyler posey just come out on snapchat because if he did pic.twitter.com/IT8swCy5pO

Continue reading: Scream, Sleepy Hollow, Teen Wolf: What Is Tremors The Series With Kevin Bacon Going Up Against? 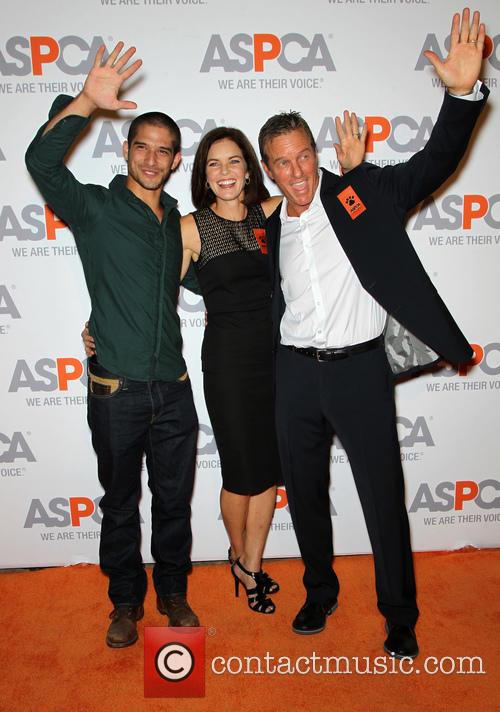 Tyler Posey would love to shake it onstage next to his former screen mum. And so would we.

This is why we love the Teen Choice Awards. It’s not the glamour or the dresses, or the hordes of adolescents screaming their faces off. Although those are, of course, some of the great traditions of showbiz. But it’s the endearing moments that everyone loves to aww and aah at. Like J Lo’s reunion with her onscreen son from the 2002 comedy Maid in Manhattan, Tyler Posey. 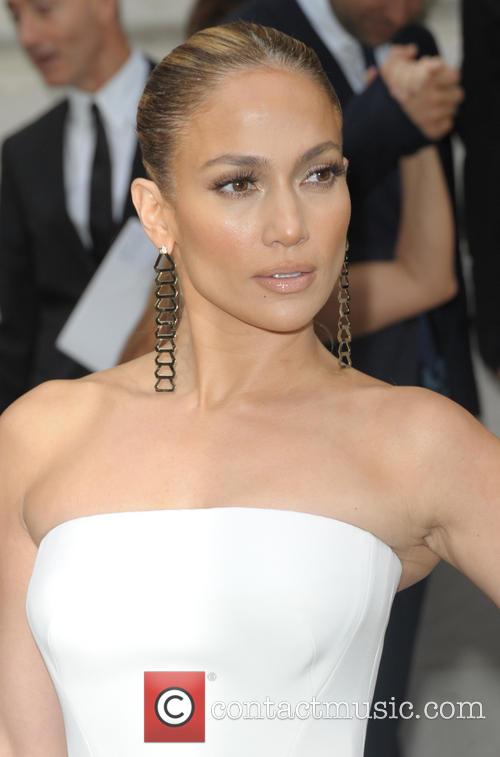 Jennifer Lopez was reunited with her co-star Tyler Posey on the Teen Choice stage.

Back then, he was a relatively unknown kid, but these days, 22-year-old Posey stars in MTV’s hugely successful Teen Wolf. So naturally, he had a few ideas about future collaborations.

Things are getting more than a little bit weird on our favorite supernatural show.

Teen Wolf! If you’re not into MTV’s ridiculous/amazing/hilarious show about, yes, teenage werewolves, what are you even doing here? After the intense and very, very weird events of Episode three, the actions of the shape-shifters and a plethora of nightmare creatures, everyone is left injured, even the utterly clueless coach Finstock. 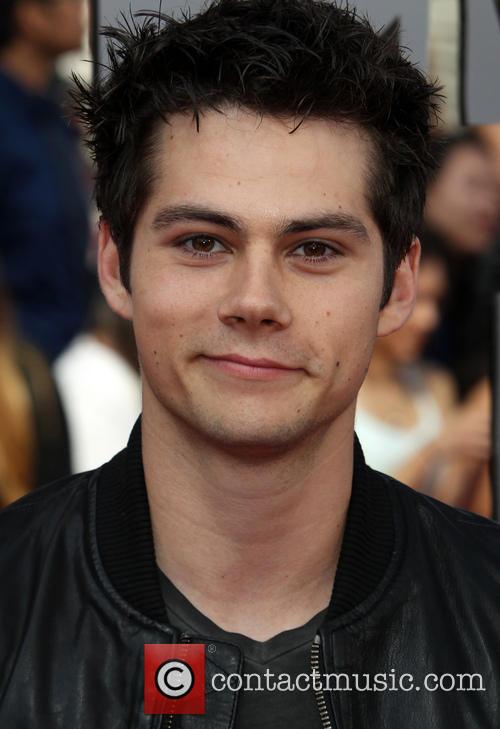 Dylan O'Brien - the real mystery is how these characters balance shifting, high school and their utterly flawless hairstyles.

So what does the most WTF-inducing show on television have in store for next time? Well, according to the promo, the shifter crew will face a new potential threat (what else is new?) and this one is as creepy as it gets. In the process, Peter apparently gets a knife in his chest in what looks like a painful, but generally survivable blow. The action is set at Lydia’s lake house, as some uninvited guests show up. Recipe for disaster? Probably, but disaster is this show’s middle name. Teen “Disaster” Wolf. Seriously.

Mike and Cal are brothers but since the death of their father - almost ten years earlier - they haven't spent much time together. Mike is a lot older than his brother and has been lost touch with his mother. Feeling a need to re-connect with his brother and the want to achieve something, Cal joins the wrestling team dispite his slender frame. The brothers connect over a love of the sport although their mother isn't over enthusiastic about the idea.

By David Levine
Good
It wouldn't be the holiday season without fairy tales starring the likes of Santa, Rudolph, or Frosty. This season also finds a small Cinderella story thrown into the jolly mix. Instead of being an ugly stepsister though, this Cinderella spin-off is about a maid, played by the beautiful Jennifer Lopez. And as all fairy tales are pure fiction, Maid in Manhattan certainly fits the bill.

Lopez is Marisa Ventura, a divorced mom forced to raise her young son Ty (Tyler Posey) on her salary as a maid for a ritzy Manhattan hotel. Each day, she drops Ty off at school and travels by subway from the Bronx to work where she arrives just in time for the morning briefing on the glamorous guests the maids will serve that day. These guests include the newly single socialite Caroline Sincaire (Natasha Richardson), who has come to the hotel to sulk, and New York Assemblyman Chris Marshall (Ralph Fiennes) who is there to prepare for his upcoming campaign for Senator.