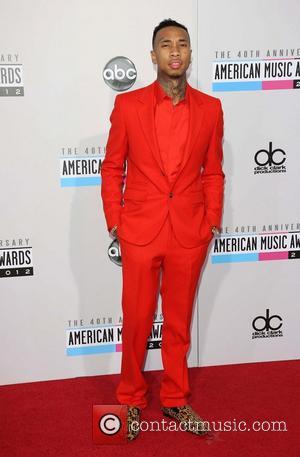 "He's not the type of guy to slap his name on the box and have someone else do the legwork. He really cared about putting out a solid product - and he did. Not to mention, the soundtrack is bangin'!"

The winners will be unveiled on 19 January (13) during a ceremony at the Hard Rock Hotel & Casino in Las Vegas, where the 23 year old will also perform a medley of his hits.