The 25-year-old rapper finally set the record straight on if he is dating the 17-year-old Kardashian sister.

Tyga has been receiving a rather hefty backlash as of late due to rumours claiming he is currently dating the 17-year-old Kardashian sister, Kylie Jenner, and these reports were strengthened after the duo have been spotted hanging out together around Los Angeles since the summer of 2014. 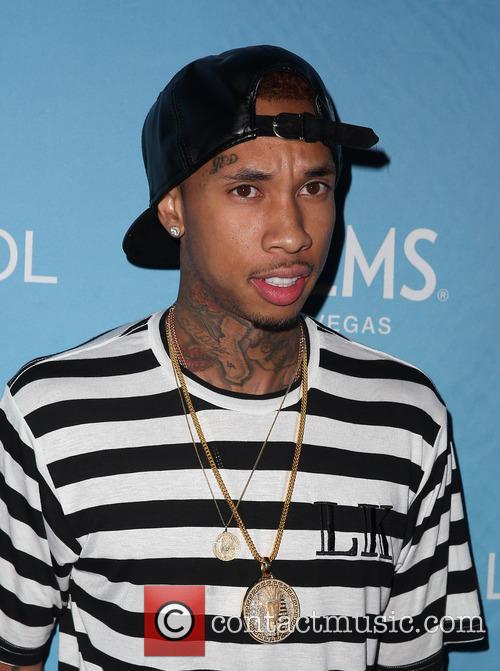 Also adding to the speculation was Amber Rose, a friend of Tyga's ex Blac Chyna, who recently called out the 25-year-old rapper for leaving his former love and their son for the teen reality TV star during an interview on The Breakfast Club. However, on Tuesday Tyga appeared on the same radio show to finally reveal the truth.

"I'm not dating Kylie. I want to be clear to everybody that I didn't leave my family to be with Kylie. That's ridiculous. Me and Chyna, we broke up almost close to a year now," he told the show's co-hosts.

"Me and [ex Blac] Chyna, we broke up almost close to a year [ago] now, because of the decision we made, and things in our relationship that were not going right, [we] decided to split to raise an emotionally stable kid," he continued. "It's because [of] what people make it seem... and TMZ, you gotta think, TMZ didn't really care about me until they figured out that I live next door to Kim [Kardashian] and Kanye [West] and all that stuff."

Tyga is reportedly responding to some comments made by Rose earlier this week she discussed when his rumoured relationship with Kylie. The 31-year-old model called the youngest Kardashian sister a "baby" who "needs to go to bed at seven o'clock." 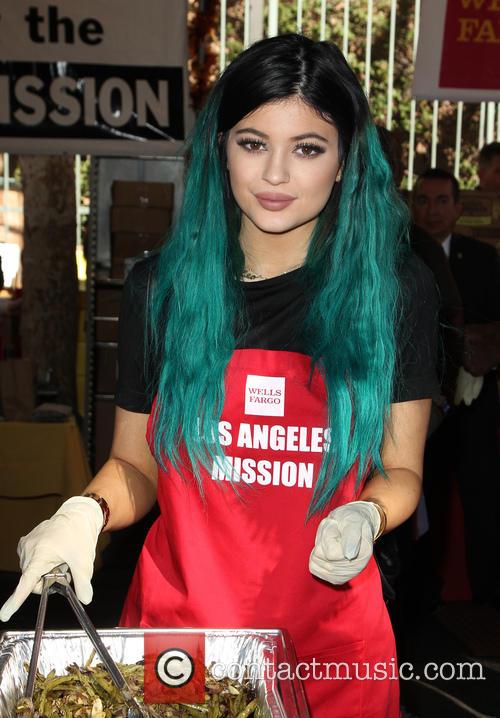 Kylie has been rumoured to be dating Tyga since last summer

Although the 'Rack City' rapper said, "people just want to make a story out of" his friendship with Kylie, he did gush about the teen star being a "beautiful young woman" whose "maturity and mentality is different than a lot of people."

The media began reporting on the Compton-born rapper's alleged romance with the 'Keeping up with the Kardashians' star in August of last year, around the same time he called off his engagement to Blac Chyna.