Ty Herndon says he only recently began coming to terms with his sexuality.

Ty Herndon, the country music star who's sold over 5 million records worldwide, has come out as gay. Herndon, 52, said he had struggled with his sexuality since childhood and is gradually coming to grips with his identity as a gay Christian man. Herndon is one of only a few country stars to come out as gay and joins the likes of Sid Spencer and Patrick Haggerty, as well as lesbian singers KD Lang and Chely Wright.

"[Gay people are] not broken, they're not sinners and they're perfectly beautiful," Herndon told People magazine. "[They] can be loved by God, they can be married one day, they can have a family, they can give their parents grandkids."

Shortly after People magazine broke news of Herndon's sexuality, Billy Gilman, another country star, announced was gay. In a video titled My Story By Billy Gilman, the musician said: "It's pretty silly to know that I'm ashamed of doing this, knowing that because I'm in an genre and industry that is ashamed of me for being me."

"After having sold over 5m records, having a wonderful life in the music industry I knew something was wrong when no major label wanted to sit down and have a meeting and listen to the new stuff."

Herndon said he knew he was gay when he was around 10-years-old, sitting in church and feeling "horrified that I might be a homosexual".

The country star released four studio album in the mid to late 1990s, all of which reached the US country chart's Top 25. His career was blighted by legal battles, addiction and finally bankruptcy, though he recently returned to music, releasing Christmas album and collection of contemporary Christian songs. 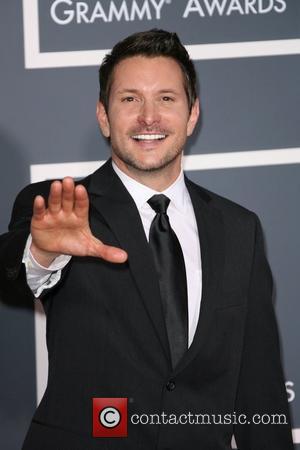