Twyla Tharp To Receive A Lifetime Achievement Award At Tribeca 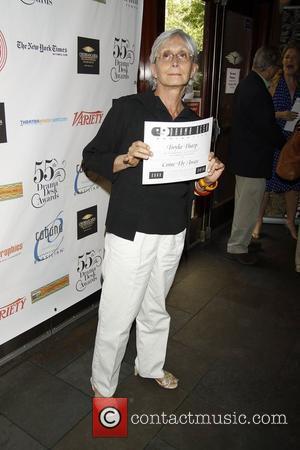 Twyla Tharp, a world famous choreographer, whose work spans multiple genres, styles and media, is to be honored with a Lifetime Achievement Award during this year’s Tribeca Film Festival.

Tharp has choreographed for some of the most elite dance companies around the world, starting with her own troupe and including American Ballet Theatre, New York City Ballet, Paris Opera Ballet, among others. Her work has been highly sought after ever since 1965 when she founded Twyla Tharp Dance. However, her work spreads far beyond ballet – Tharp has also worked on some films awarded huge praise for their choreography - working primarily with director Milos Forman on "Amadeus," "Ragtime" and "Hair." She is a veteran on Broadway as well, where she has mainly choreographed shows based on pop music. Her most recent works include “Come Fly Away”, a dance-theater piece set to the vocals of Frank Sinatra and the hit 2002 show "Movin' Out", set to the music of Billy Joel.

Tharp is going to receive the distinction during the annual Tribeca Disruptive Innovation Awards, to be held in New York on April 26. The awards aren’t focused on a single field, but rather aim to recognize achievement in a variety of areas. Some of this year’s laureates include journalist Jose Antonio Vargas, Korean pop star Psy and political commentator Glenn Beck. 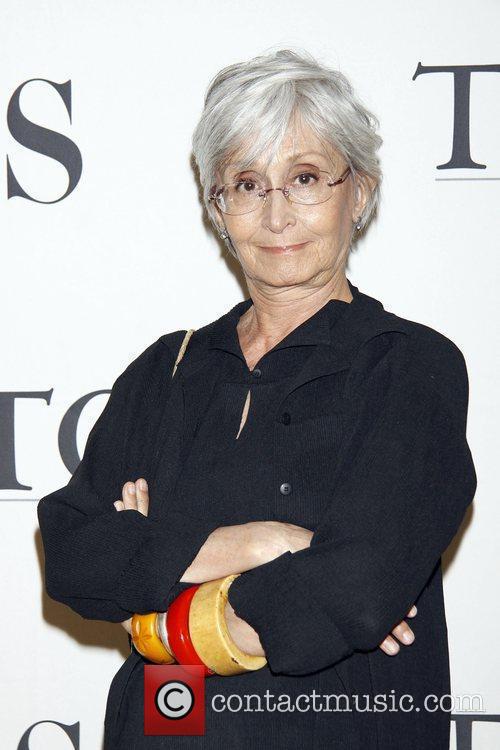 Tharp's unique touch has been praised throughout her career.

Twyla Tharp To Receive A Lifetime Achievement Award At Tribeca