They unveil new single 'Incidental' ahead of the release.

Two Gallants are set to return with their fourth studio album 'We Are Undone' this February, and now unveil a brand new single entitled 'Incidental'. The record marks the duo's second release on ATO following 2012's 'The Bloom and The Blight'. 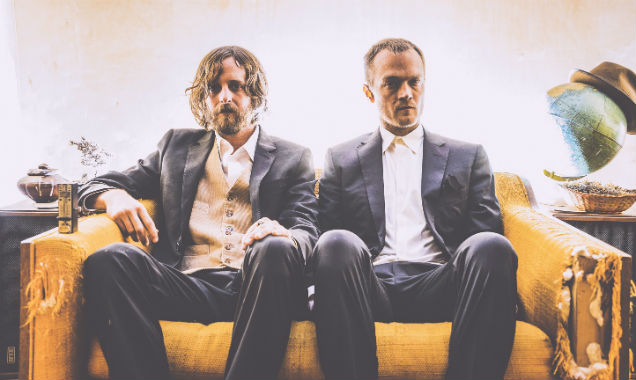 Two Gallants to return with a new album

The duo; who are multi-instrumentalists Adam Stephens and Tyson Vogel; aim to match the success of their label debut with 'We Are Undone' and, judging by the fuzz-laden guitars and catchy hooks of latest single 'Incidental' - track two from the album - we could be in for a treat.

Two Gallants, who take their name from James Joyce's 'Dubliners' collection, recorded the album at Panoramic House in Northern California with award-winning engineer Karl Derfler, who has previously work with the likes of Tom Waits and No Doubt. The title track from the album will be made available as a free download with all pre-orders. 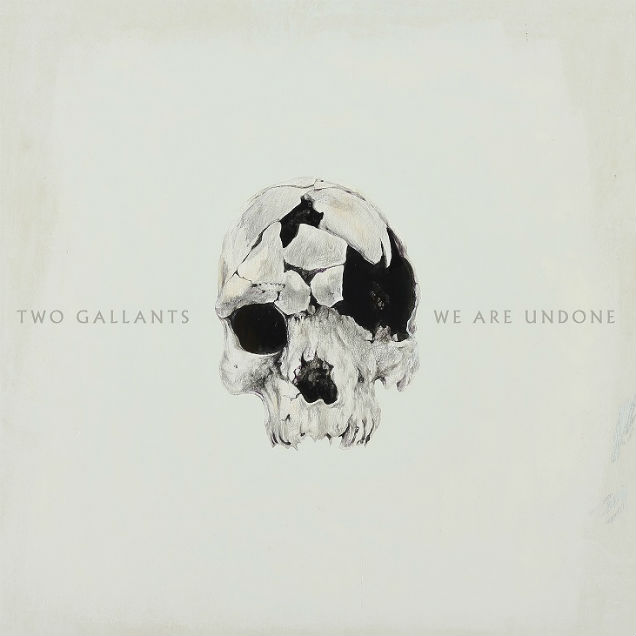 The two-piece have been jamming since they were pre-teens and eventually formed as an official duo back in 2002. Their first album, 'The Throes', was released two years later through Alive Records and their subsequent two releases 'What the Toll Tells' and 'Two Gallants' came out via Saddle Creek.

The pair will set out on tour in North America after the album's release in February, before reaching the UK and Ireland later that month. Their European tour dates span across March, and then Two Gallants will return for another run in North America in April.

'We Are Undone' is scheduled for release on February 2nd 2015. 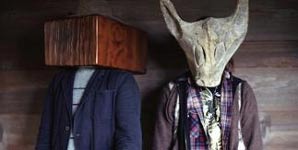 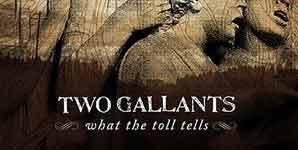 Two Gallants - What The Toll Tells