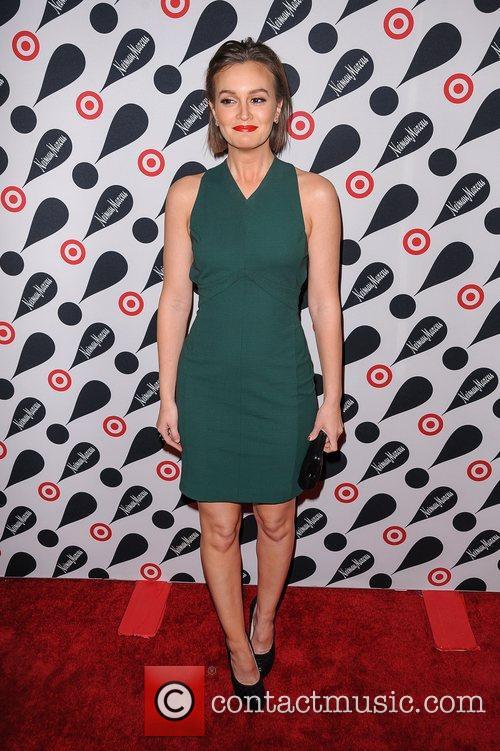 Thomas, who has made a pledge to keep fans of the Veronica Mars story in the loop on everything, explained the decision in an email to the film’s Kickstarter backers. The email reads: “One of the reasons I wanted Leighton, beyond her talent/beauty/history in the show, was that we needed a performer who could sing in this important role. Once it became evident that we couldn’t make Leighton’s schedule work, I decided to cast someone from a band I already wanted in the movie.”

By Andrew Lockwood in Music Reviews on 07 September 2010

Hailing from New York, Long Island/Brooklyn, Twin Sister are Andrea, Dev, Gabe, Eric & Bryan. They all met through gigging in the local area with other bands (And boy do there seem to be an awful lot around in Brooklyn) and have subsequently formed a partnership that is the band. This double EP release is their first foray into the physical formatting of their music. It sees the fruition of more than 2 years work and the bringing together of their previous 2 EP releases to date, the first, Vampires With Dreaming Kids, released in 2008. Now available as a double CD, or limited edition 2 disc, gatefold, vinyl (Sadly I only had the CD, but hey if there's any left....) Twin Sister are about to set European ears alight after its September release.

To give you some idea of where this music is, and isn't, I'll try and break it down as best I can. Please bear in mind at this point that on MasterChef the contestants all have the same starting ingredients and although they may all plump to make a chocolate torte/bombe/cake of some description for dessert, in the end, usually, the outcomes are remarkably different. The sound of Twin Sister is parts of Portishead, Pink Floyd and Propaganda. They are Nico singing with The Velvet Underground, they are industrial, melodic, This Mortal Coil and both automotive and acoustic when it suits them. They are tuneful and dark, harmonious and synthetic. They are the audible equivalent to one of Willy Wonka's 3 course meal bubble gums! 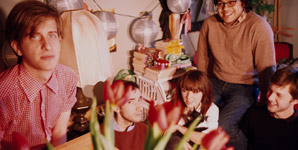