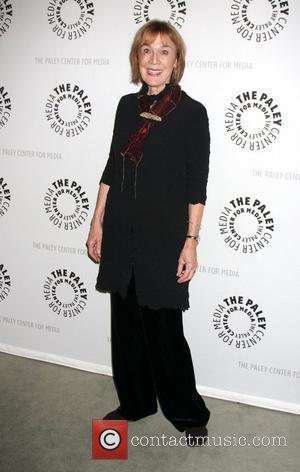 Twin Peaks alumni Kimmy Robertson, Charlotte Stewart and Kathleen Wilhoite were among the celebrities who celebrated the 20th anniversary of the weird and wonderful TV drama at the recent Twin Peaks Festival.
The trio returned to North Bend and Snoqualmie in Washington, where the exteriors for the show were shot for the festivities earlier this month (06-08Aug10).
Fans of the show were treated to a screening of director and co-creator David Lynch's own 35mm copy of Twin Peaks' pilot episode at the nearby Seattle Art Museum, as well as tours, contests and meet-and-greets with cast members. 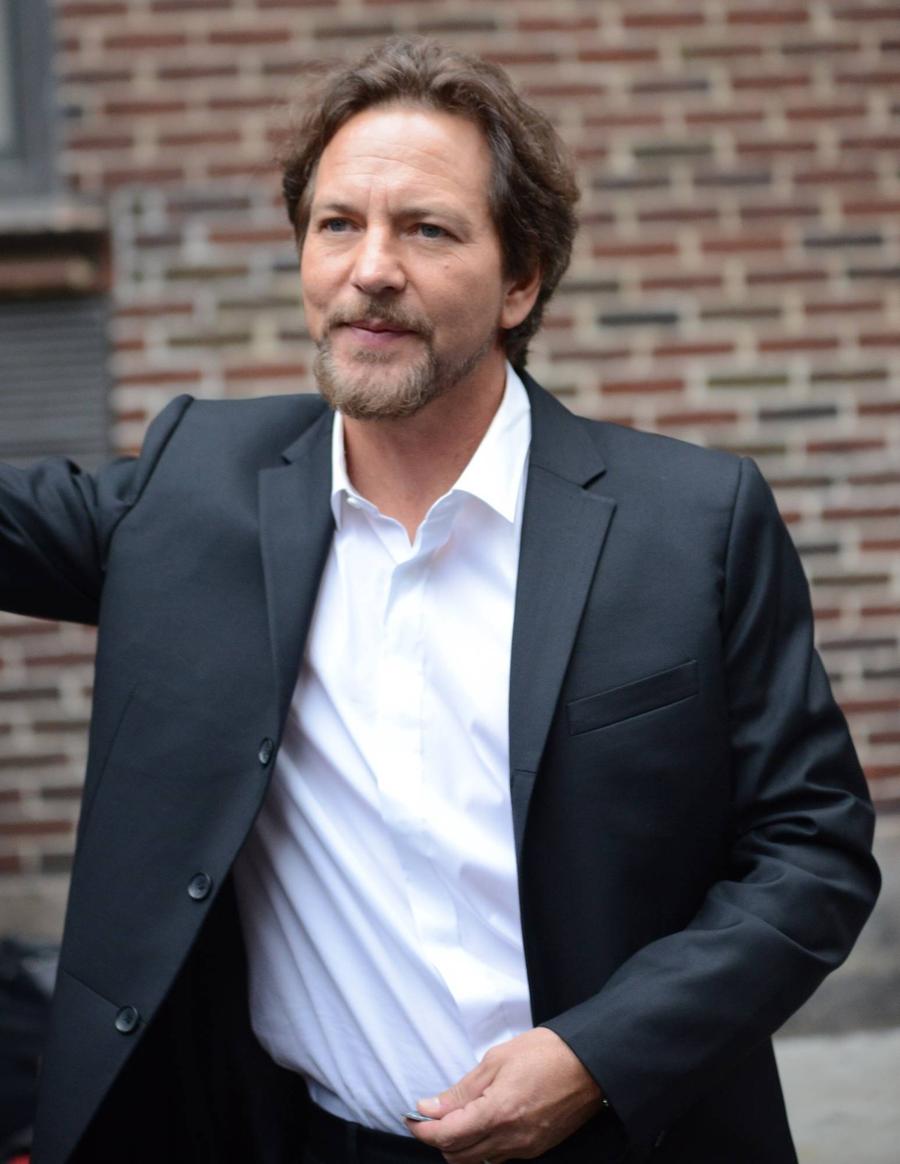