Fact: Former supermodel and 1960s fashion icon Twiggy has become a grandmother for the first time. The ageless British beauty's daughter Carly gave birth to a daughter on Tuesday (12May15). She tells Britain's Daily Express newspaper, "Next year it’ll be 50 years since I was discovered, and it’s been a lovely week. On Tuesday my daughter gave birth to a girl. She is divine.”

Fact: Veteran British model Twiggy is the new face of L'Oreal. The 65 year old will front a campaign for the beauty giant's hair products.

Fact: Fashion icon Twiggy has designed a 47-piece clothes collection for British retailer Marks & Spencer. The veteran cover girl, who has also modelled for the company, plans to expand the range to include footwear and jewellery.

Fact: Former supermodel Twiggy has been unveiled as the face of People for the Ethical Treatment of Animals (PETA)'s new ad campaign, 'If You Wouldn't Wear Your Dog, Please Don't Wear Any Fur'. The veteran star follows in the footsteps of Eva Mendes and Stella Mccartney, who have previously featured in PETA promos. 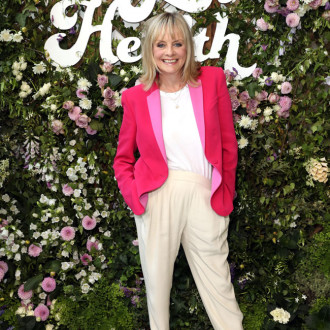