The Columbus, Ohio duo will release their fifth album 'Trench' in October 2018.

Following a short campaign of teasing the possibility of new music, American band Twenty One Pilots have revealed details of their next album, which will be called Trench, as well as releasing two new singles.

The alternative-pop duo from Columbus, Ohio, consisting of vocalist Tyler Joseph and musical partner Josh Dun, announced on Wednesday (July 11th) that their fifth studio album Trench would be released via Fueled By Ramen on October 5th 2018.

It comes after fan speculation went through the roof in recent days, when mysterious billboards began appearing in major cities around the world, as well as cryptic e-mails and social media posts from the band cropping up online. 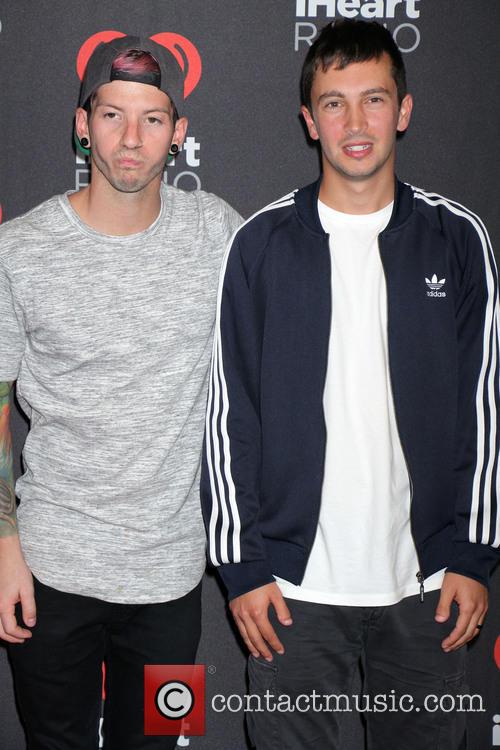 Twenty One Pilots are returning with a new album in October

The Grammy-winning band also treated fans to TWO brand new tracks from the record, titled ‘Jumpsuit’ and ‘Nico and the Niners’, on the same day. You can watch music videos for them both below.

More: Twenty One Pilots score their first US Number One album with ‘Blurryface’ [archive]

And if that wasn’t enough, Twenty One Pilots also announced details of an upcoming world tour extending into 2019.

The Bandito World Tour will kick off on October 16th at Nashville’s Bridgestone Arena, taking in 27 dates in North America before winding up on November 27th at Kansas’ Sprint Center.

After that, the tour will take in an Australia / New Zealand leg for six dates before Christmas, followed by a break for Christmas. The Bandito tour will conclude with a European leg that begins on 30th January in Kiev, which takes in six British and Irish live dates in February and March 2019. Details of the tour are available here.

TRENCH to be released October 5! pic.twitter.com/Ml4MrnYrNl

Twenty One Pilots secured their massive worldwide fame with their fourth record, Blurryface, which topped the American Billboard charts in early 2015 on its first week of release. Before that, their previous record Vessels had been a slow-burning word of mouth success. 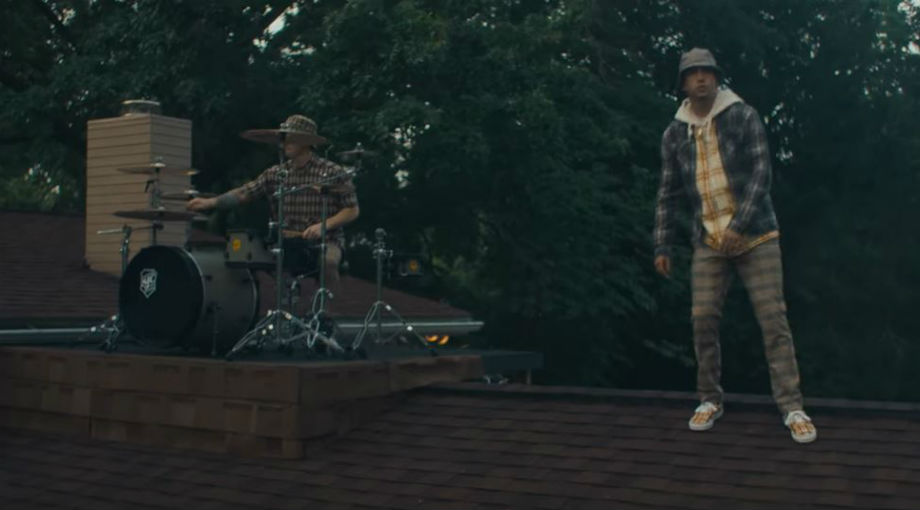 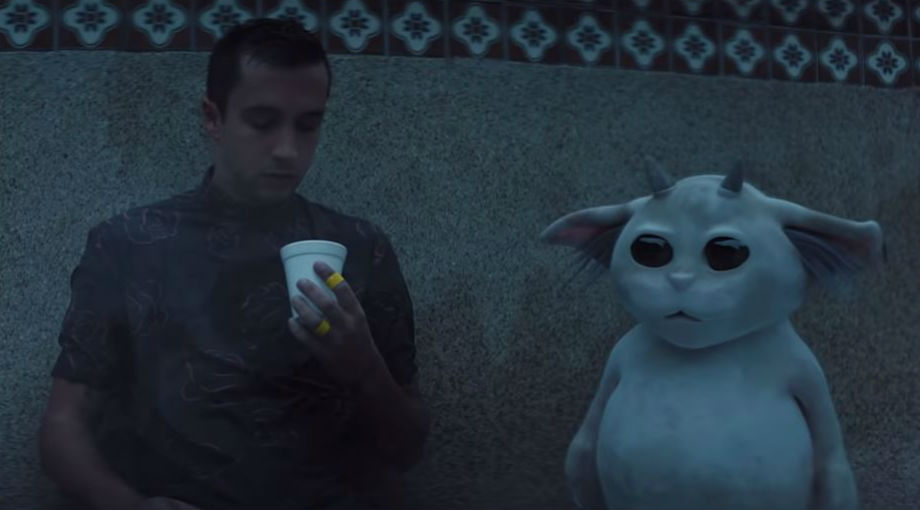 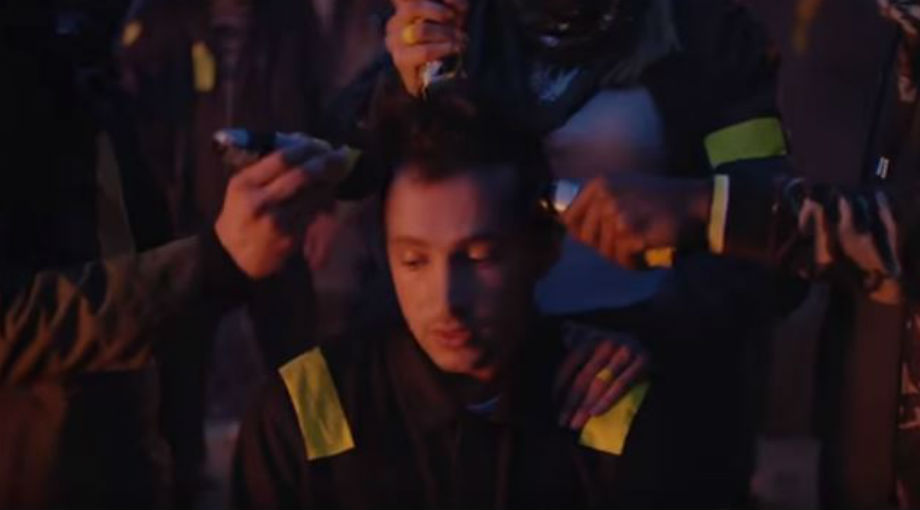 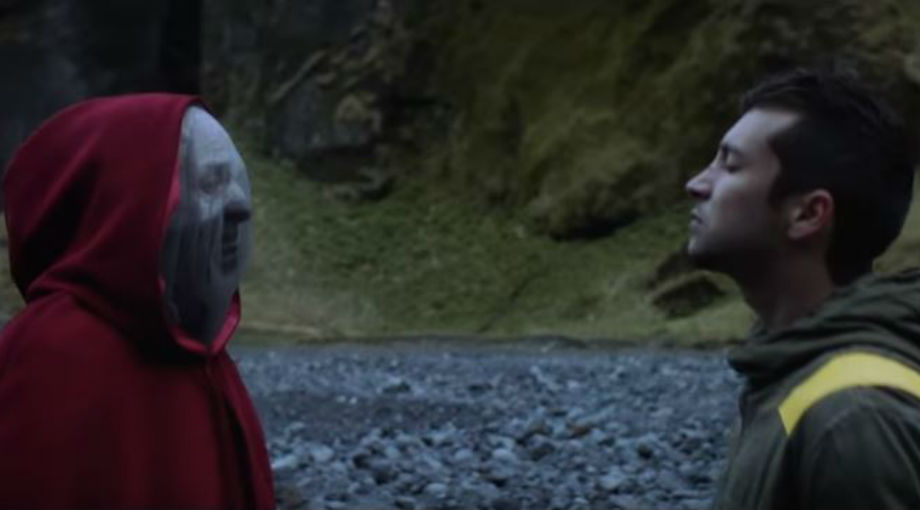 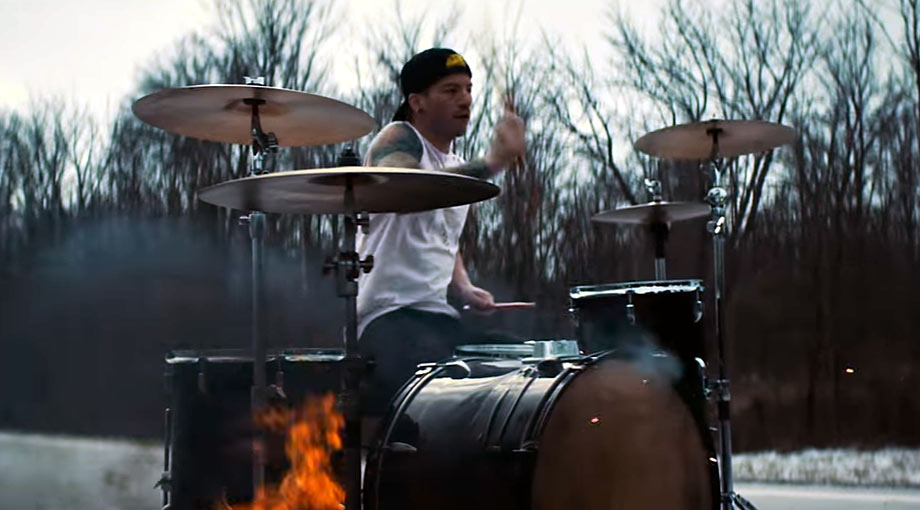