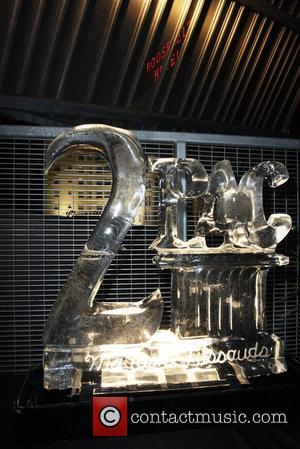 Tupac Shakur's mother has vowed to release the late rapper's "entire body of work" so new generations of fans can experience his previously unheard music.

The hip-hop star was killed in a drive-by shooting in Las Vegas in 1996, aged 25 and his mother, Afeni Shakur, is head of his estate and founder of the Tupac Amaru Shakur Foundation, which helps underprivileged children receive education and training.

Shakur has now handed over her son's estate to Jampol Artist Management (Jam) and indicates there is more music to be released.

She says in a statement, "I believe it is our responsibility to make sure that Tupac's entire body of work is made available for his fans. My son left many incomplete pieces and even more unfinished ideas. Using the blueprints he gave us, I am committed to fulfilling this duty."

Jam founder and president Jeffrey Jampol says, "It's our responsibility, and our privilege, to ensure that new generations of fans experience the power of Tupac's music, his ideas and his storytelling."

Jam is adding Tupac to a roster which includes The Doors, Janis Joplin and Otis Redding, according to Billboard.com.