Which One Of These Actors Should Play Tupac?

Idris Elba is rumored to be playing Tupac in the upcoming biopic, but would one of these other actors be a better choice?

18 years after the murder of Tupac Shakur the rapper will be bought back to life, this time not by a hologram projector but by an actor. The Tupac biopic is finally in the works, with rumours that Idris Elba may be lined up to play the late rapper. The biopic is set to be directed by an old friend of Shakur’s, John Singleton, who has over twenty years in the business and films such as Boyz n the Hood, Baby Boy and 2 Fast 2 Furious under his belt. Singleton directed Tupac, who starred as a young postal clerk, in his 1993 film Poetic Justice, so he was well-acquainted with the rapper. Who better to direct than someone who was accustomed to the subject of the biopic?

Singleton may be the ideal director for the project, but is Idris Elba, at 41 years old, the best choice to play the rapper, who died at 25? Idris is a supremely talented actor, so we’re sure that he’ll do a stellar job, but if casting directors need a little more choice, why not try one of this lot? 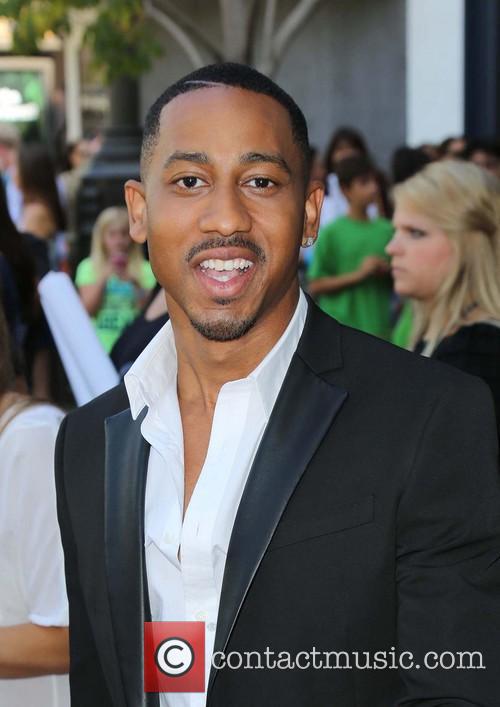 Does Brandon T. Jackson have what it takes to play Tupac?

Brandon Timothy Jackson may be best known for playing Grover Underwood in the Percy Jackson movies, but he’s got the right physique and look to play Tupac. On top of this, he also has some experience rapping and has produced three tracks, albeit not all serious rap tunes. Imma Do It Big featured rapper T-Pain and R&B group One Chance, while his track Lyrical Miracle, which appeared on the Big Momma: Like Father, Like Son soundtrack, he released under the moniker Notorious Ph.D. 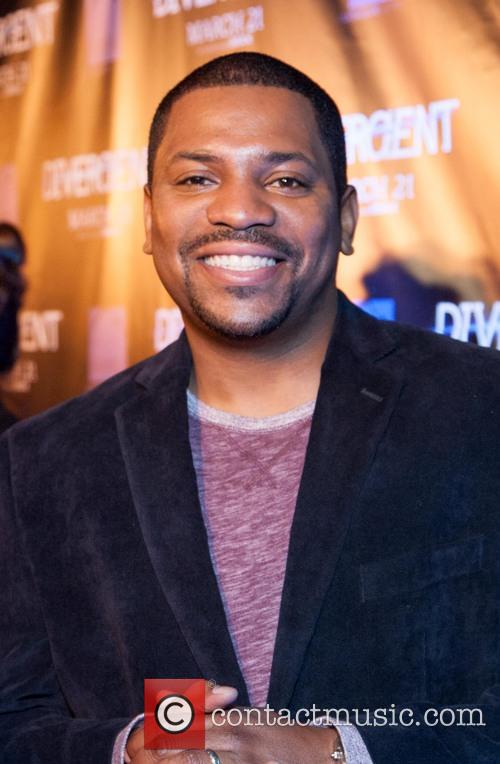 Is 39 year old Mekhi Phifer too old to play Tupac?

Like Idris, Mehki Phifer is a fair bit older than Tupac, but he’s an extraordinarily versatile actor and already has rapping experience as demonstrated in Carmen: A Hip Hopera, which he starred in alongside Beyonce Knowles (which, incidentally, is great). 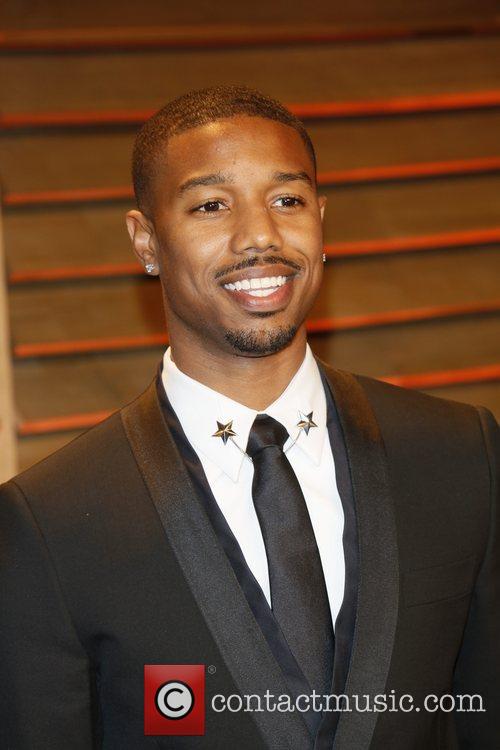 Michael B. Jordan is one of the hottest actors of the minute

Michael B. Jordan is probably tied up learning lines for the upcoming Fantastic Four reboot, but he’s definitely one of our top choices to play Shakur in the biopic movie. Jordan starred as Wallace on The Wire, as well as a critically acclaimed performance in Fruitvale Station. He’s definitely an actor who can embrace the grittier roles, although at nearly 6 foot he’s a few inches that Tupac, who was 5”8’. It’s not been the first time that a taller actor has played a smaller role though, so we don’t think that will be a problem! 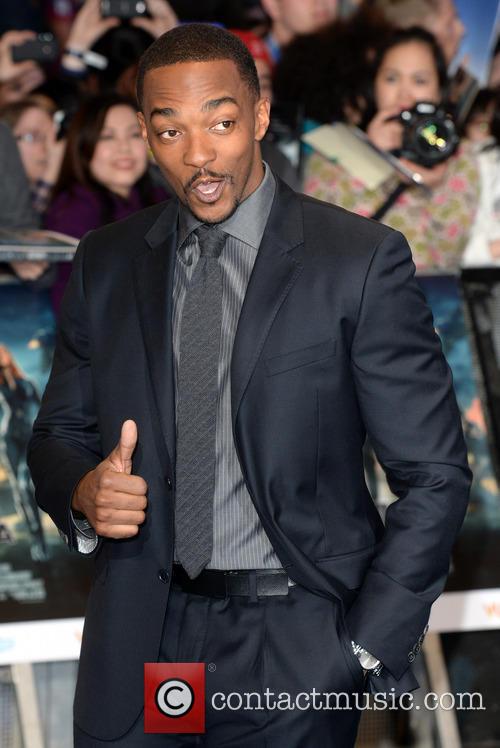 Anthony Mackie at the Captain America: The Winter Soldier premiere

OK, so Anthony Mackie played Tupac in the 2010 movie Notorious, but don’t let that put you off. Notorious may not have been wildly successful, but the potential was there, particularly with Mackie’s performance. We think he deserves another chance.

Who do you think would be a good choice to play Tupac Shakur in the upcoming biopic?