Before Tupac's untimely passing in 1996, where the rapper was killed in a drive by shooting in Las Vegas, he was scheduled to audition for a role in Star Wars.

The 'Hit Em Up' rapper was supposedly set to read the part of a Jedi master for 1999's 'Star Wars Episode I: The Phantom Menace', before his death on September 13th 1996.

The part eventually went to Samuel L. Jackson where he played a member of the Jedi Council called 'Mace Windu'.

Clifford revealed the previously unknown news in an interview with 2pac-Forum.com and he said;

"It's sad because 'Pac found out that I worked for Brian Austin Green. Who was on '90210,' then he found out I was in some movies. So we always talked about his film career and stuff."

Adding, "He was telling me that he was supposed to read for George Lucas and them. They wanted him to be a Jedi. Yes, I'm serious - Samuel L. got Tupac's part."

"Yeah, he called me 'Old Man.' He said 'Old Man, keep your fingers crossed, I got three movies coming up. One of them I gotta read for George Lucas'," he continued.

This wouldn't have been the late rapper's first venture into acting as he appeared in several movies during his lifetime, starring in two of them.

Tupac landed the lead role in 'Poetic Justice', opposite Janet Jackson, and in 1994's 'Above the Rim', co-starring with Duane Martin.

The 'Changes' rapper died when he was 25 years old, his killer has never been caught. 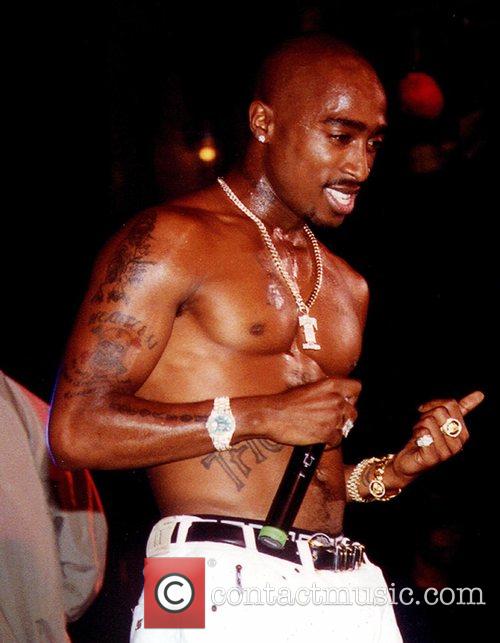 Tupac was set to audition for Jedi role