Review of The Female Boss Album by Tulisa Contostavlos

Tulisa opted to name her debut album after the tattoo on her arm. That's the wrong way round to do it, of course (just ask Justin Bieber, who recently tattooed the title of his album Believe on his arm) but what's more important is that this album should clearly not have been entitled The Female Boss, because that would imply that what lies within would be the work of a woman in charge. A woman in charge of her own creativity, her own destiny, her own identity. 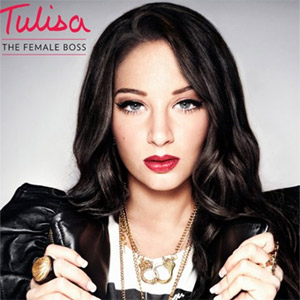 And if there's one thing that Tulisa seems to have let slip during the recording of The Female Boss, it's her identity. In fact, we would like to put in an early bid to rename this album, once the initial print run's sold out (which, no doubt it will), to Tulisa's Trans-Atlantic Identity Crisis. She seems to spend half the album asserting her Britishness (in a manner that suggests she may have gone to LA to record her album under the misguided belief that they have never encountered English people in the USA before), and the other half slipping into an American accent. Or a Jamaican one. Presumably, this shift occurred every time someone wafted a dollar bill under her nose when she was out there recording these fourteen tracks.

The Female Boss stinks of someone desperately trying to crack America by simultaneously being as "oi look, I'm from Landan!" as she possibly can (apart from when she sounds uncomfortably posh on the intro to 'Habit') and also as American as she possibly can, without risking any criticism from the folks back home. Things take a turn for the terrifying on 'British Swag,' in which she starts warning us - in an entirely new voice that we don't appear to have heard so far - about the "bad man in the corner" before bragging "I know you like my accent, darlin'" and chuntering on about her "British swag," instantly betraying who her target audience is, here.

The fun continues with 'Visa,' in which Tulisa reverts to a kind of Jamaican patois, warning her new American fans that she's a "crazy bitch" from England. Unfortunately for Tulisa, we know that's not really true. She's a super-rich TV talent show host that got lucky after her stage life expired with her previous, vaguely edgy but ultimately ridiculous urban act, N-Dubz. Then, by the time you've finished listening to 'Foreigner' you may well find yourself Googling the phrase "does Tulisa have Foreign Accent Syndrome?" It's actually a pretty neat song, a slow swaggering reggae vibe, with an ominous piano line and a lively brass section cropping up in the vocal breaks. It just doesn't sound very much like Tulisa; there's a dearth of authenticity here that simply doesn't sit right.

Musically, Tulisa seems to be covering as many bases as she can and veers from upbeat, feisty dancefloor fillers, such as 'Kill Me Tonight,' to downbeat, feisty ballads like 'Counterfeit,' or a hybrid of the two; there's some respectable songwriting here but none of it screams "this is Tulisa! Tulisa is here, with her distinctive sound!" As you work your way through the album, it becomes less a case of mistaken identity than a total lack of one.

There are highlights here, though, amidst the mediocrity and absence of self 'I'm Ready' has some genuine swag about it, whichever side of the pond it's come from. With an '80s girl group sound (think Bananarama, dragged into this century), the song allows for Tulisa to open her pipes and let rip in a more natural-sounding way and it has all the hallmarks of a hit, about it. Such a shame, though, that the over-riding memory of The Female Boss comes from the disastrous spoken-word intro and outro, which sound more like cheesy voiceovers from high school educational videos than the sage, worldly advice that they are intended to. The last thing you hear from Tulisa is "it will be okay in the end. And remember, if it's not okay, it's not the end." For those of you wondering if there's a hidden meaning in this ridiculous platitude, do yourself a favour and just stop looking, now. 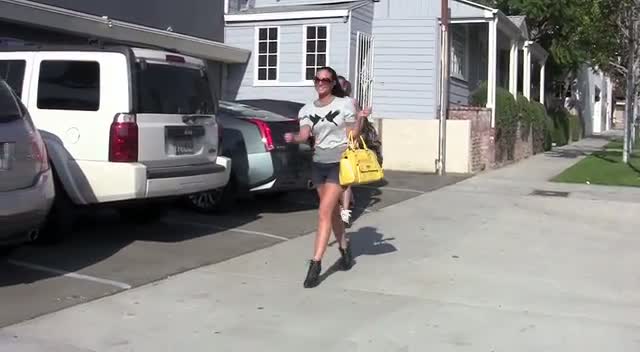 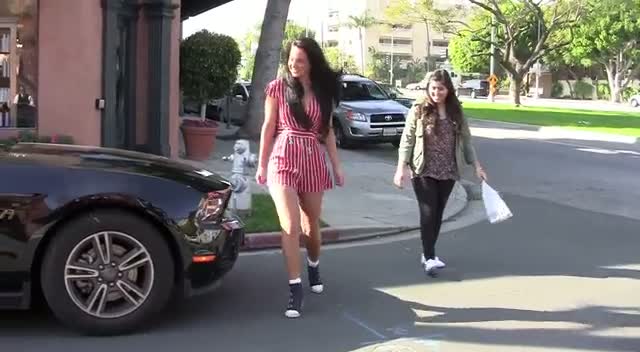 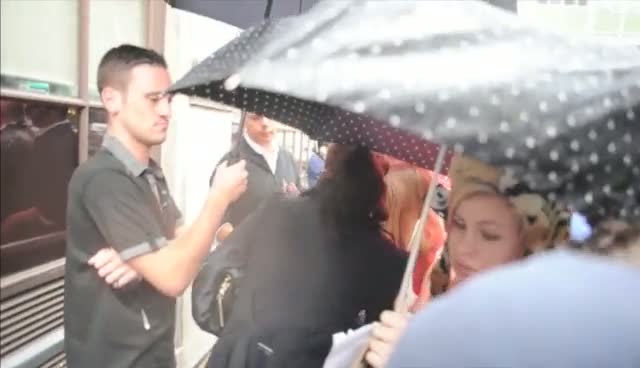