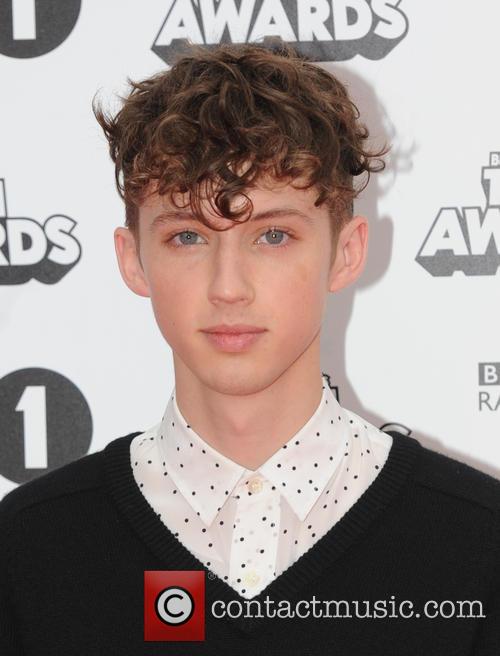 'I heard these three songs but I just never listened to them in that particular order before', Sivan said of the songs. 'You see a little girl and a little boy holding hands and everyone's like, 'Aww, sweet! When are you guys going to get married?' I wanted to show that for young LGBT kids.'

Filming the videos involved some rather steamy kissing scenes between Sivan and his co-star Matthew Eriksson, and while the former had done love scenes before, it was rather an unfamiliar experience. 'I'd actually done it before with girls', he revealed. 'It was my first time kissing a guy on screen. We had been friends on Facebook for a really long time but we had never met in person. The day after we met he was shirtless with his legs wrapped around me.'

'Blue Neighbourhood' was released on December 4th 2015 through EMI and Capitol records and reached number 7 in US charts, nearly matching the success of his September EP 'Wild' which reached number 5, and topped charts in Australia. Sivan is also known for featuring on Zedd's single 'Papercut' from his album 'True Colors'.