The English actor, 28, and Pitt, 41, both split from their respective loves - Bosworth and wife JENNIFER ANISTON - in January (05).

Bloom and Bosworth had dated for two years after meeting on the set of a GAP commercial, while Aniston has recently filed for divorce after four and a half years of marriage with Pitt.

Bloom says, "Brad helped me through the rough period after my split from Kate." 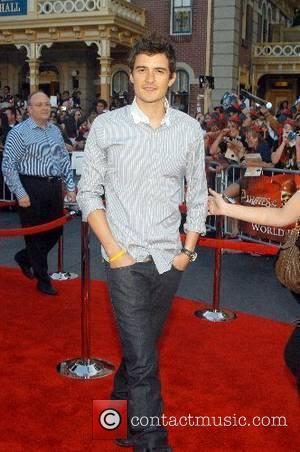