It's the news that PS4 owners have been waiting for, if they've completed The Last of Us or not...

The Last of Us proved to be the jewel in the PS3’s crown; a worthy send off for a console that provided one of gaming’s longest generations. And now that send-off is finding its way into the current generation as Naughty Dog confirm their hugely impressive post-apocalyptic drama is undergoing a transformation with a view to a re-mastered, PS4 version. 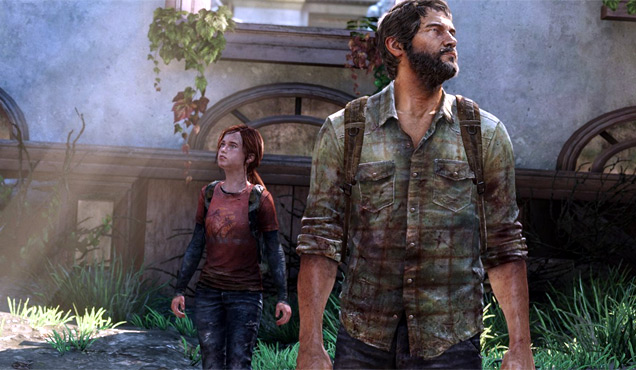 “We love setting challenging technical hurdles for us when working on each game – and this is no different. We’ve been working hard on The Last of Us Remastered to release a next-gen evolution worthy of the 200+ Game of the Year awards, not to mention the acclaim and expectations of our fans,’ wrote Arn Meyer on Naughty Dog’s US blog.

More: The Last of Us tops our game of the year list for 2013

The news also keeps alive the notion that Naughty Dog might have a surprise or two regarding The Last of Us up their sleeve, considering they denied a PS4 version of their multi award-winning game would ever exist. Perhaps some more DLC could be on the way, given that they said Left Behind would be the only piece.

Also included in the re-mastered version will be all the downloadable content, including the Left Behind single-player expansion, the Abandoned Territories multiplayer map pack, and the Reclaimed Territories pack. The latter of which isn’t out until the summer, so you can expect the release date to be on or after that, while some foreign retailers have it pinned at June 14.

More: The Last of Us cleans up at the video game Baftas

In addition, pre-order bonuses will include the following:

• Increased crafting speed for use in the single-player campaign

• Increased healing speed for use in the single-player campaign