The video for Murder Weapon was filmed by Fleur and Manu in La Salle, Tricky's boxing club in Paris.

You can catch Tricky at Bestival this year and he's also confirmed a headline show at Koko in London on October 22nd 2010. 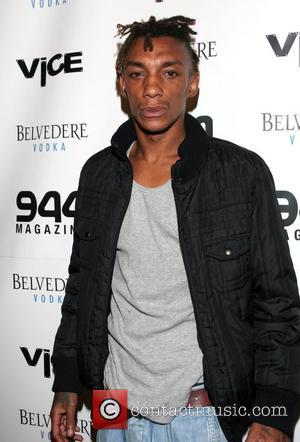 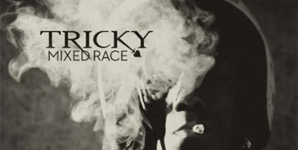