By Elinor Cosgrave in Lifestyle / Showbiz on 29 June 2014

Rick Ross was arrested in North Carolina on Friday (27th June) on an outstanding warrant resulting from his failure to appear in court over a 2013 drug charge.

It's been one of those weeks for Rick Ross. He was reportedly blocked from performing in Detroit last Saturday (21st June) and was detained by police on Friday (27th June) in North Carolina, according to reports. 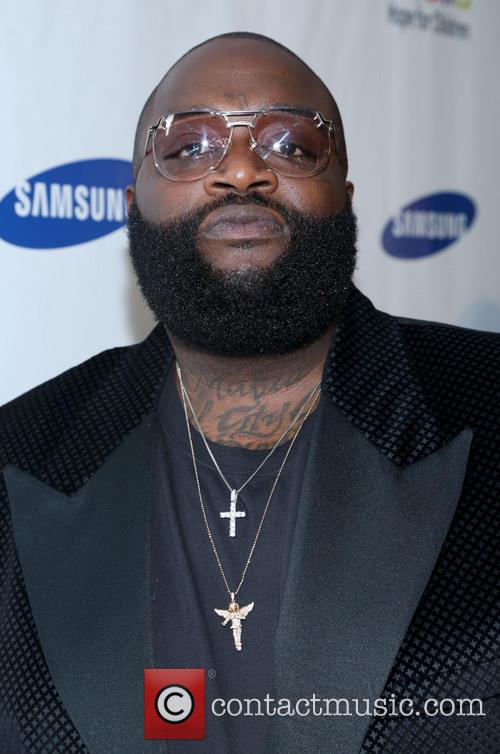 The 38-year-old rapper, AKA William Leonard Roberts II, was taken into custody late on Friday night, according to reports in TMZ. He was allegedly arrested last year for possession of marijuana but failed to turn up at court. Ross was apprehended by authorities after his performance at the SuperJam 2014 at the Greensboro Coliseum.

Rick Ross reported had to cancel his appearance at a Detroit concert on Saturday after a rival rapper allegedly organised an angry mob to prevent him from entering the amphitheatre.

Rick Ross AKA William Leonard Roberts II was allegedly forced to cancel his concert in Detroit over the weekend because his security feared for his safety.

Rick Ross has responded to the claims made by a detroit DJ.

The rapper was set to headline the Hot 107.5 Summer Jamz concert at Chene Park on Saturday (21st June) but was prevented from appearing when an angry mob gathered outside the backstage area, according to numerous reports.