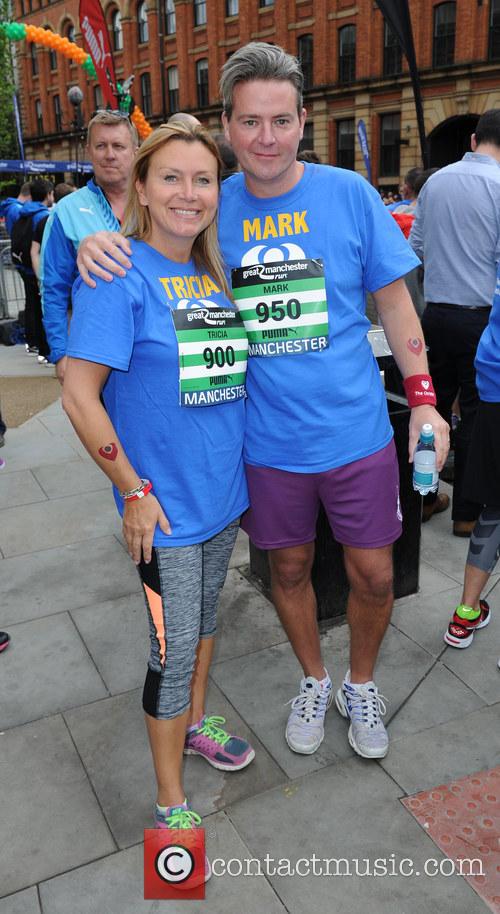 Paula Hamilton was moved from the unpleasant 'basement' to the luxury house on Channel 5's 'Celebrity Big Brother' after claiming that she was feeling unwell.

The new series of the reality show started last night (January 3rd 2013) with 'X Factor' 2012 contestant Rylan Clark and jockey Frankie Dettori being the first to arrive. They were tasked with deciding which celebrity from each pair that arrived would be cast into the darkness of the basement and which would enjoy the house luxuries. Former Volkswagen model Paula was selected for the basement instead of 'Heartbeat' star Tricia Penrose.

However, it was only hours before Paula complained that she was feeling a 'little ill' and was advised to re-enter the main house by the BB doctor. Just how ill she is is uncertain; certainly, she doesn't seem sick enough to have to leave the house, but she has struggled with alcohol dependency for a large chunk of her life, even being turned away from the show in previous years for failing psychiatric tests according to TV psychologist Jo Hemmings who worked on the show when it aired on Channel 4. 'Paula Hamilton - because sending an alcoholic who failed her C4 psych tests three years ago is SUCH a good idea... #cbb', she wrote on Twitter. 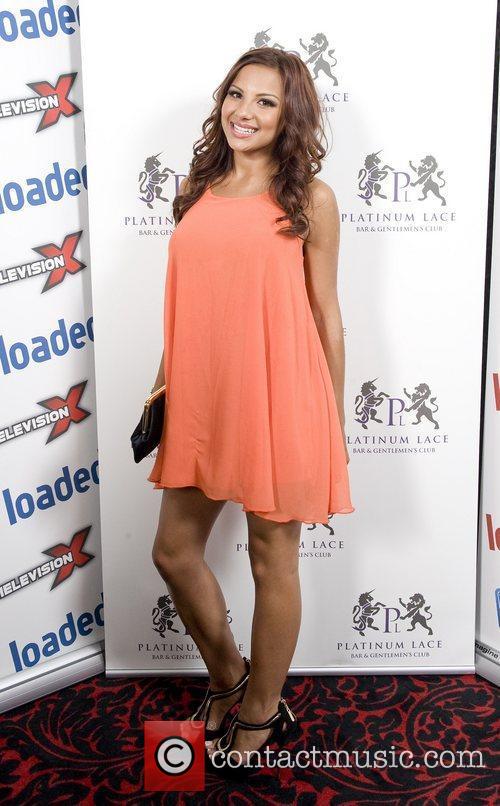