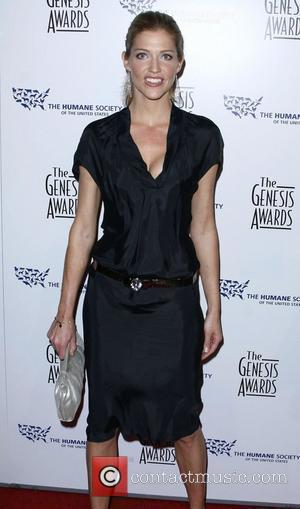 Actress Tricia Helfer was forced to undergo back and neck surgery after her U.S. TV series BATTLESTAR GALACTICA ended last year (09), because she insisted on performing her own stunts despite having "bad discs".
The star, who played humanoid Cylon operative Number Six on the show, had to undergo major surgery in December (09), nine months after the action series ended its five-year run.
Helfer showed off an X-ray of her back and neck during an appearance on U.S. late night programme Lopez Tonight on Monday (02Aug10), revealing that titanium plates are now holding her spine in place.
She explained, "I always do my own stunts... but I have trouble giving my character to somebody else... But you mix that with degenerative discs and you end up having bad discs.
"As of December 14th (09), that's my new back. They're titanium plates with a hard plastic that they make airplanes out of." 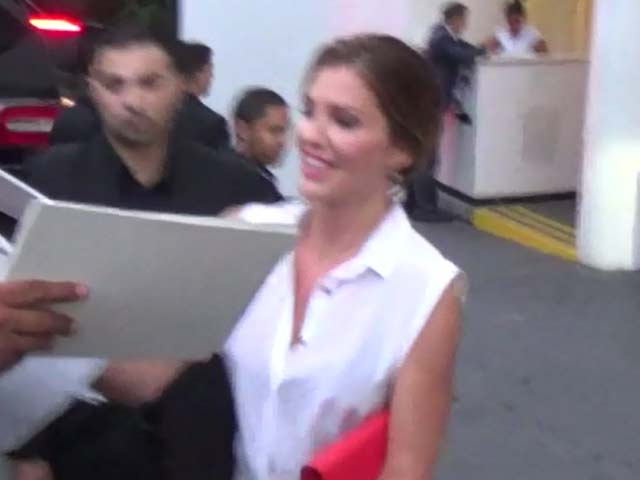