The Australia/Laos film The Rocket took home the top award from the Tribeca Festival, with it's young, amateur star taking home Best Actor.

This year's big winner at the Tribeca Film Festival has had to come from Australia, to Laos and then to New York to reap the full benefits of The Rocket, but as Aussie filmaker Kim Mordaunt finally saw his work on the big screen and walked away with the top prize Tribeca has to offer last night, the endless travel must have seemed more than worth it.

The offical trailer for The Rocket

The Rocket stars no established actors, it's main star being a non-professional child actor, but this merely adds to the authenticity of the film and makes it all the more a worthwhile journey. It follows the struggles of a displaced family currently residing in the Asian nation of Laos, who are led by a their young boy who takes on the task of finding a new home almost exclusively. The family must navigate terrain that has experienced the suffering brought on both by war and economic globalisation in a film that is a gripping and thought-provoking journey.

As well as taking home the main award, the star of the show Sitthiphon Disamoe's portrayal of 10-year-old Ahlo also won the Best Actor Award (not bad for an amateur child), with the award being picked up by Mordaunt. Upon accepting the top honour from the festival's founders Robert De Niro and Jane Rosenthal, Mordaunt said, "This award is really going to help this film ... and bring attention to the developing world, and our relationship to the developing world."

The award for Best Actress went to Veerle Baetens in the Dutch/Belgian film The Broken Circle Breakdown, in which she plays a free spirit who becomes a grieving wife and mother in what the jury called a tour de force performance. The movie also took home the award for Best Screenplay, with  Carl Joos and Felix van Groeningen (who also directed the film) taking home that award. 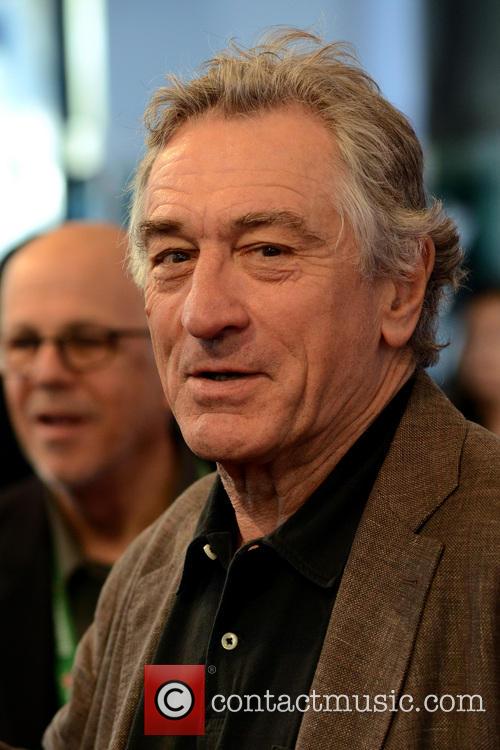