One protester has promised to prove his side of the story with a YouTube video. 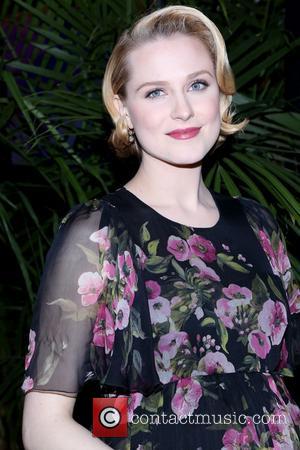 Picture: Evan Rachel Wood - Screening of 'A Case of You' during the 2013 Tribeca Film Festival at BMCC Tribeca PAC - Arrivals - New York...

The Tribeca Film Festival began in inauspicious circumstances over the weekend, with a group of protestors to attempting to attend the premiere screening of Gasland Part II only to be denied entry. However, a debate over the exact reason was still raging on Monday with protestors saying they were thrown out for asking difficult questions, while the festival's organizers say the screening was full.

Gasland Part II, directed by Josh Fox, is the follow-up to the well-received 2010 documentary Gasland, exploring the environmental impact of natural gas drilling and hydraulic fracking. The protest group that tried to attend the screening included 20 farmers and laborers from Pennsylvania and upstate New York as well as Phelim McAleer, a journalist whose work includes 'FrankNation' a film that disputes the findings in Gasland.

In a statement, McAleer said that he and protestors were barred "by a barrage of security officers" because they tried to ask the director Mr Fox "some inconvenient questions when he was on the red carpet."

However, on Monday, press representatives for the Tribeca Film Festival said in a statement, "Guests that had purchased advance tickets and were in line for the film 30 minutes prior, as our ticket policy states, were admitted into the screening. Once the house was at capacity, the remaining ticket holders who had not been in line were unfortunately not able to be accommodated in the theater." Hmm.

Reached by the New York Times on Monday afternoon, Mr McAleer said the Tribeca organizers were offering "a post-facto justification for not wanting dissenting opinions and ordinary Americans at the screening." He added that he would be posting a video on YouTube later on Monday that would show the confrontation and support his version of events.

Elsewhere at the Tribeca Film Festival, Kat Coiro's new movie 'A Case of You' premiered, with star Evan Rachel Wood showing up. The movie follows a young writer named Sam, who has a crush on Birdie, a cute and quirky barista at his local coffee shop. When his conventional attempts to woo her crash and burns, he takes his efforts online, creation and internet profile with embellished details that make him out to be her dream guy. 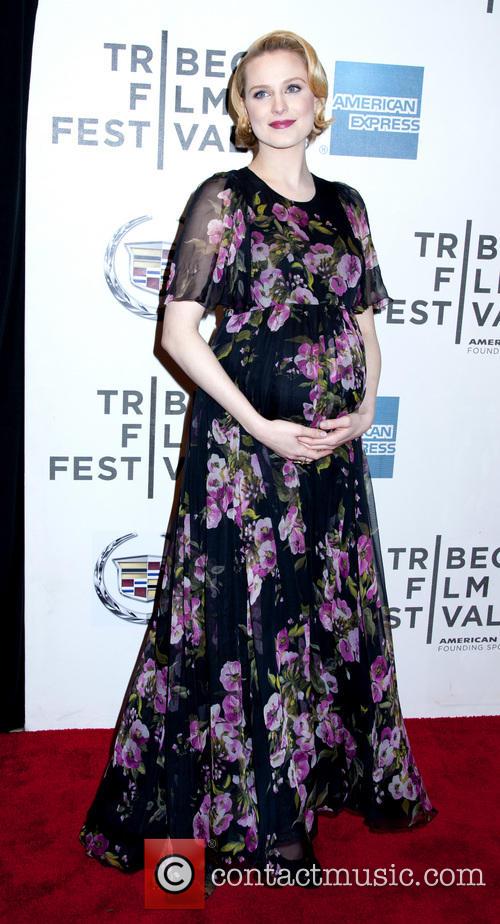 Evan Rachel Wood At The Tribeca Film Festival in 2013 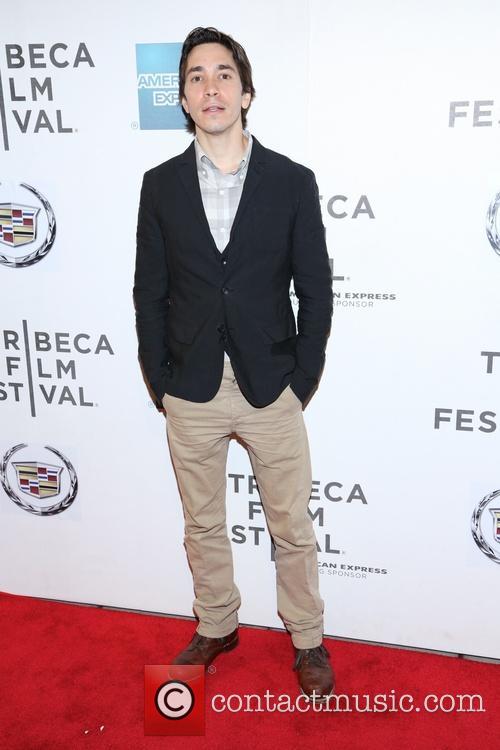 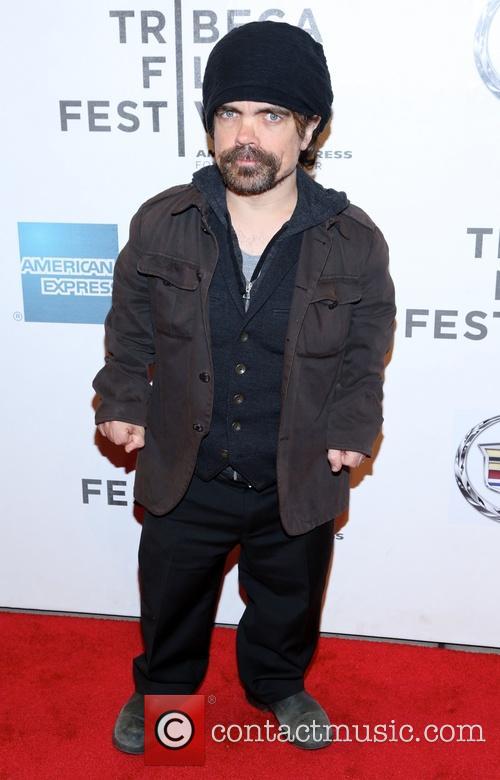 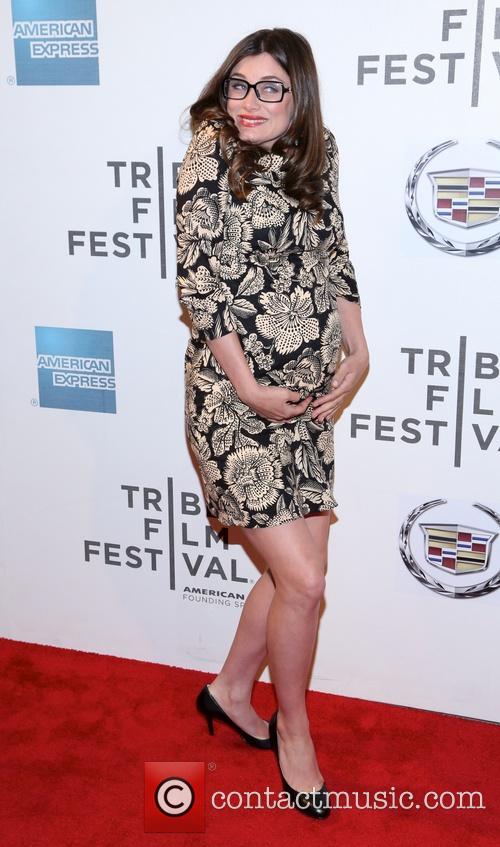