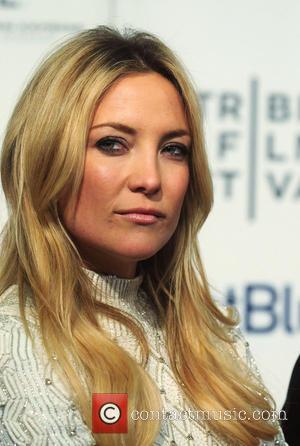 Want some Tribeca Film Festival 2013 winners? Well we got some for you, with the festival looking to be another huge success with still one day left to go. In a week of successes there were few as triumphant as Kim Mordaunt’s The Rocket. Mordaunt’s feature is about a 10-year-old Laotian boy who seeks refuge from his difficult life by participating in a rocket-building contest, and it won two main awards at the event: first it took the festival’s Founders Award for best narrative feature, while its lead actor Sitthiphon Disamoe, who plays the film’s young boy, took the best actor award. Following the success of Quvenzhane Wallis could we have another young prodigy in our midst?

Taking the best actress award last night (April 25, 2013) was Veerle Baetens, who starred in Felix van Groeningen’s Broken Circle Breakdown. That was another film that managed to walk off with two awards, having also taken the festival’s best screenplay award, for the script written by Mr. Van Groeningen and Carl Joos.

Elsewhere, Emanuel Hoss-Desmarais, was named best new narrative director for the dark comedy Whitewash, while The Kill Team, Dan Krauss’ film about American soldiers accused of a war crime in Afghanistan, took best documentary feature. Sean Dunne won best new documentary director, for Oxyana, which tells the story of a West Virginia town blighted by OxyContin addiction. There still two days left of the festival. Check out the trailer for The Rocket below.