Everything you shouldn't miss at TFF this year.

The 15th year of Tribeca Film Festival is coming to New York with no less than 77 movie premieres and a total of 101 films altogether. Co-founder Robert De Niro will also be celebrating the 40th anniversary of his iconic film 'Taxi Driver' with a special screening co-hosted by Martin Scorsese and Jodie Foster.

The screening will take place at the Upper West Side's Beacon Theatre on April 21st 2016 and is not worth missing if you're a fan of the old classics. If you're not, well, there's a whole host of stuff that festival goers ought to check in on as the TFF arrives today (April 13th 2016). A Hologram for the King opens Tribeca

Premieres: The festival will be opened by the world premiere of Tom Hanks' latest endeavour 'A Hologram For The King', Tom Tykwer's adaptation of the Dave Eggers novel which will kick off the Spotlight category. More dramas filling that segment this week are Katie Holmes' full-length directorial debut 'All We Had'; 'The Devil and the Deep Blue Sea' starring Maisie Williams, Jason Sudeikis and Jessica Biel; and Broadway legend James Lapine's courtroom drama 'Custody'. 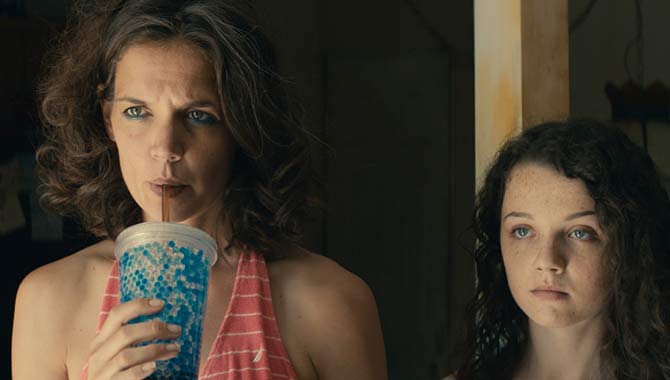 All We Had is Katie Holmes' directorial feature debut

In the US Narrative Competition category are comedies such as comedian Demetri Martin's directing debut 'Dean' and Ingrid Jungermann's slightly dark mystery 'Women Who Kill'. Another funny flick to check out is Chris Prynoski's satirical animation starring Paul Rudd and Patton Oswalt, 'Nerdland', which will appear in the Viewpoints category tomorrow. Speaking of comedy, explore the boundaries of humour and whether or not we're ready to joke about Hitler in the documentary 'The Last Laugh' featuring appearances from Louis C.K., Sarah Silverman, Joan Rivers and Chris Rock. Other documentaries include Special Screening showing 'Pelé: Birth of a Legend', and Spotlight's Paris Opera Ballet documentary 'Reset'; the latter of which will be making its international premiere. 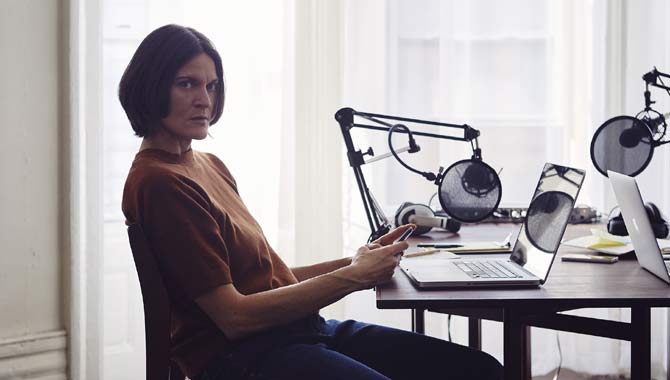 Tribeca Talks: This could be the most amusing part of the festival as we have pairs of seemingly opposite celebrities talking to each other about their work. Who thought political commentator John Oliver would ever get to interview 'Bridge of Spies' actor Tom Hanks? Or that legendary punk rocker Patti Smith would be in conversation with 'Before Sunrise' star Ethan Hawke? Or even that 'Star Wars: The Force Awakens' director J.J. Abrams would have much to share with comedian Chris Rock? We'll also see talks between Joss Whedon and Mark Ruffalo, Tina Fey and Damian Holbrook and Jodie Foster and Julie Taymor among others. 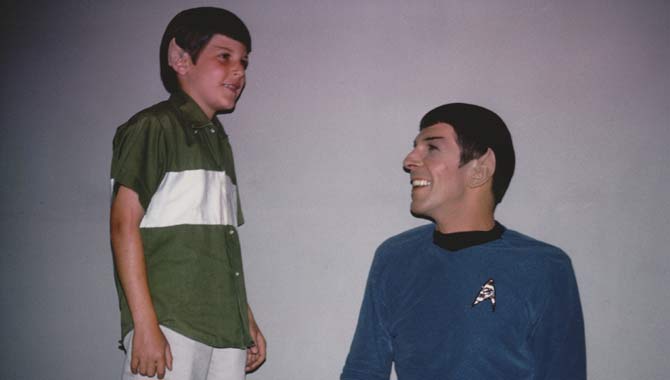 Remember Leonard Nimoy in For The Love Of Spock

Television: TFF also gives a nod to the small screen with preview of the forthcoming final episode of CBS' 'The Good Wife', a premiere of AMC drama 'The Night Manager' and a full-on marathon 'O.J.: Made in America' from 11am on April 23rd which will add up to almost 8 hours in total. The Tribeca Tune In section will also be showing 'For the Love of Spock'; a documentary about the 'Star Trek' Vulcan who was played by Leonard Nimoy on TV and whose role was adopted by Zachary Quinto for the later films.