The line-up for the influential film festival has been announced

The line-up for the 12th annual Tribeca Film Festival has been announced and it’s a real mix of Hollywood’s big hitters and a collection of indie heroes. The photographers will have plenty to keep themselves busy with on the red carpet, with stars such as Evan Rachel Wood, Paul Rudd, Paul Giamatti and Julianne Moore all brining movies to the film festival, which runs from April 17 – 28, Wall Street Journal reports.

Paul Rudd and Paul Giamatti will bring their movie ‘Almost Christmas’ to the festival; a comedy about two French Canadian Christmas tree salesmen travelling to New York to sell trees. Evan Rachel Wood will be appearing in A Case Of You, alongside Peter Dinklage, Sam Rockwell and Sienna Miller; another comedy, following a young writer who tries to impress a girl that he meets online with a larger than life profile and finds himself struggling to keep up the pretence once they meet in real life. Julianne Moore, a perennial Hollywood favorite, will star in The English Teacher, along with Lily Collins. A comic drama, this movie is all about a teacher’s life being disrupted by a former student who returns to town after giving up on a failed career as a playwright. 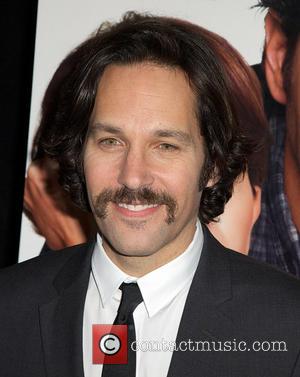 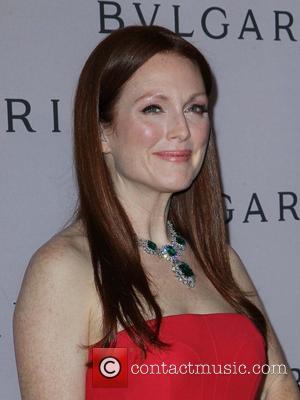 Arthouse director Richard Linklater will also provide a probable festival highlight, with Before Midnight, starring Julie Delpy and Ethan Hawke. Similarly, Neil LaBute’s Some Velvet Morning is likely to be a popular choice amongst critics at the festival. Tickets for the festival go on sale on Monday (March 11, 2013).