A Deputy High School Principal In New York Is Under Fire After Appearing In A Trey Songz Video. 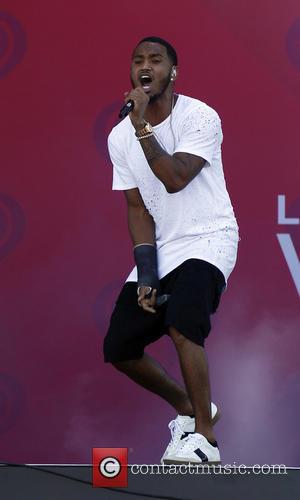 Esther Adler-O'Keefe plays a character who allows rapper J.R. to house-sit her home while she's out of town, and he and Best Friend collaborator Songz stage a big party.

School district Superintendent Scott Farina tells ABC Adler-O'Keefe made a huge judgment error when she agreed to be a part of the promo.

He says, "The video in question showcases behaviours and language use that is not promoted by the Southampton School District. In fact we actively teach our students the importance of good character and making smart choices." 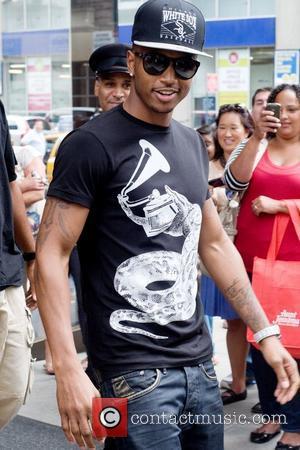 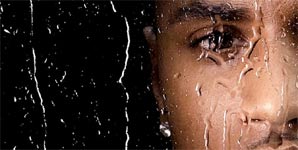