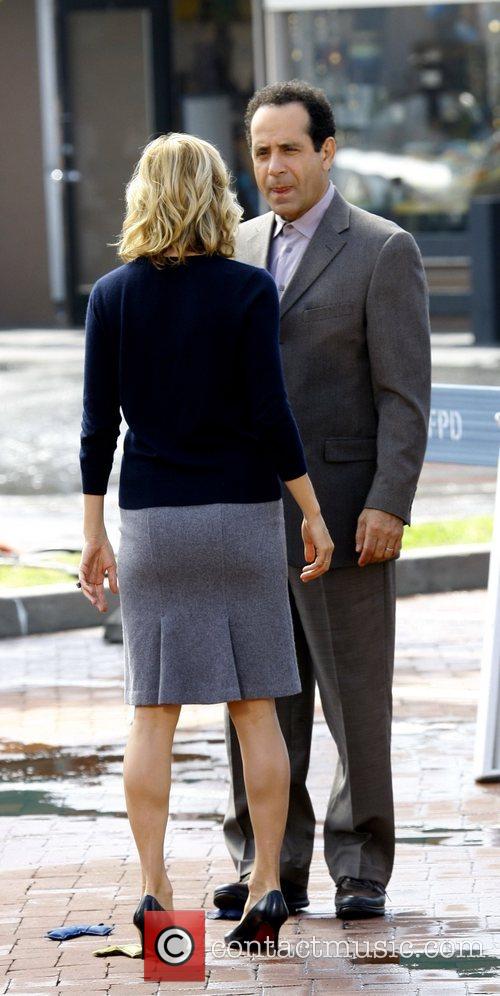 Son Of The Mask Review

By Pete Croatto
Terrible
You may have read about film critics who quit because they just can't tolerate the poor quality of the movies they're watching. I'm willing to bet more than a few threw down their notepads, cursed their career choice, and considered graduate school options after watching Son of the Mask.

Me, Myself & Irene Review

If only Jim Carrey's uninhibited and completely unhinged, sweet-and-sour insanity was by itself enough to carry a movie, it might not matter so much that the plot of the Farrelly Brothers' "Me, Myself and Irene" is nothing but an undercooked on-the-run road movie.

Full of crooked cops and rich, double-crossing ex-boyfriends, it's a dim bulb script the boys had shelved ages ago and dusted off last year only after a couple post-"There's Something About Mary" projects fell through.

Sustained only by its outrageousness (breast milk gags, anyone?) and Carrey's hammy physical humor, the movie does have its fair share of laughs. But between guffaws there's nothing to keep the uneven "Irene" from collapsing under its own dead weight.

Continue reading: Me, Myself & Irene Review