The rapper cancelled a show in a Minneapolis Club on February 3rd, two days after he and Kylie Jenner welcomed their daughter.

Travis Scott has found himself the subject of a lawsuit after backing out of a pre-Super Bowl concert, just days following the birth of his daughter Stormi with his girlfriend Kylie Jenner.

The 25 year old rapper was hit with a lawsuit filed by entertainment event company PJAM last week, dated March 20th and seen by The Blast. It claims that Scott – real name Jacques Webster – was contractually obliged to perform at Myth Live nightclub in Minneapolis on the evening of February 3rd, the day before Super Bowl LII.

However, the filing states that, “despite his contractual obligations, [Scott] refused to show up for the event”.

That show, though, came just two days after the rap star and his celeb girlfriend, Kylie Jenner, welcomed their daughter Stormi Webster into the world. Representatives for Scott have not yet commented on the lawsuit.

The rapper is said to have signed a contract just over a week before on January 24th, in which he was paid a $150,000 advance (which he is also said not to have paid back) and his booking agent an additional $10,000.

On top of that, a private jet was arranged for Scott’s travel to Minneapolis, with the contract states Scott was guaranteed $200,000 all in for his performance.

“As a result of this breach, [PJAM] suffered significant damages including the sums paid to XX Global [Scott’s reps] and [Scott] and their booking agent, the sums paid to arrange Webster’s travel, the sum’s paid to advertise the event, lease the venue and hire staff, and the lost profits [PJAM] would have realized on this event,” the lawsuit reads.

PJAM is also claiming that they suffered “reputational damage” as a result of Scott’s no-show, and has requested a jury trial for the civil proceedings. The company is asking for damages, coverage of attorney’s fees and prejudgment interest.

More: Travis Scott speaks about his newborn daughter for the first time 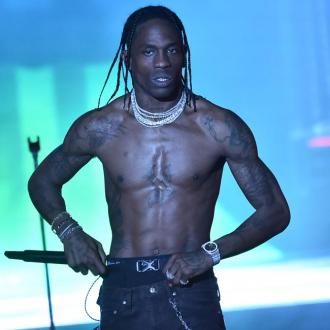 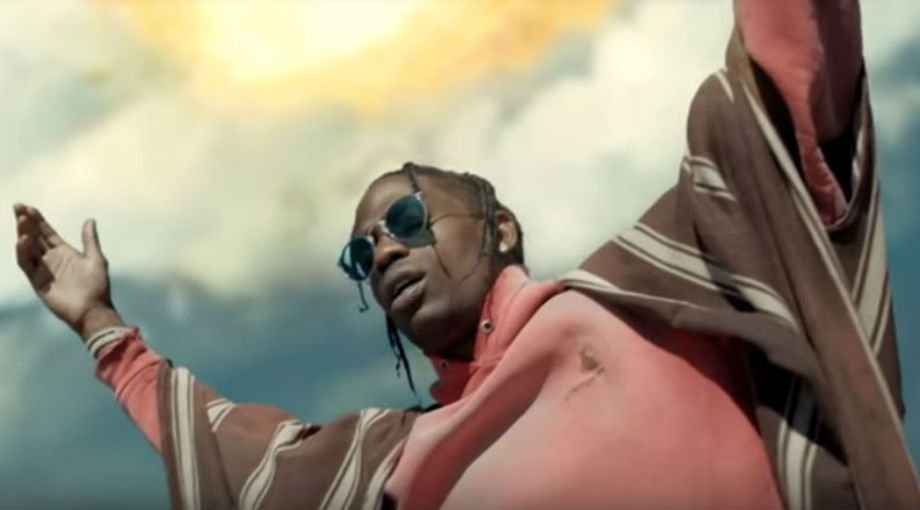