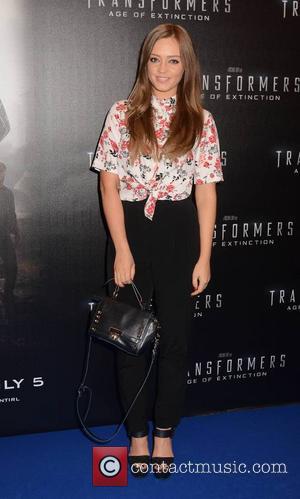 For weeks, IMAX has been touting its record-breaking results from summer releases of such films as Disney's Cars 2 , Paramount's Transformers Dark of the Moon, and Harry Potter and the Deathly Hallows Part 2 . It now turns out that it will need those results, which will mostly show up in the third quarter, to offset a dismal first and second quarter that came in well below analysts' estimates. The company reported net income of $4.6 million, roughly half of what it reported for the same period a year ago ($8.4 million). In a statement, IMAX CEO Richard Gelfond blamed the poor showing on the fact that "there were fewer blockbuster titles that are consistent with our brand than in the same period last year."