The band will hit the US later in the Spring.

Currently supporting their latest album 'Bulletproof Picasso', Train hit the UK for a short stretch this month including performing a dynamic set for their audience at the Manchester Arena last night (March 26th 2015). The band will round off their UK stay in Edinburgh. 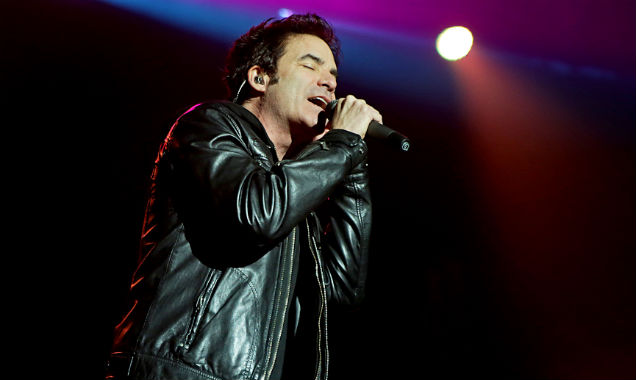 Train are soon to wrap up their UK tour

Kicking off their year of touring, the Grammy winning rock band hit the Phones 4 U Arena in the city of Manchester with material from their new album 'Bulletproof Picasso'. Having earlier this week performed at London's O2 Arena and Birmingham's NIA Arena, they were joined by Buckinghamshire singer-songwriter Natasha North and pop quartet The Magic Numbers as supporting acts. 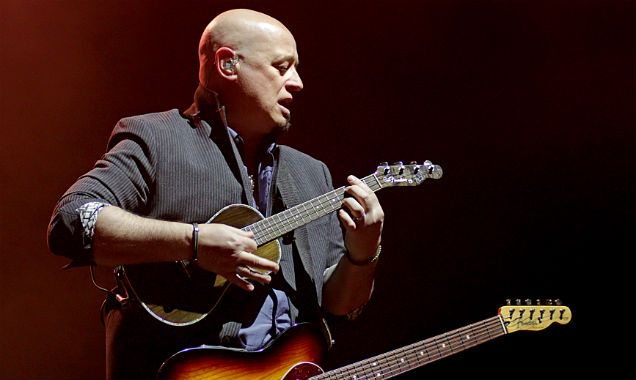 About to perform a sold-out gig in Edinburgh's Usher Hall this weekend, Train will be hitting Australia at the end of the month alongside 'Australia's Got Talent' alumnus Taylor Henderson before embarking on the US run of their Picasso at the Wheel Tour with The Fray and Matt Nathanson. 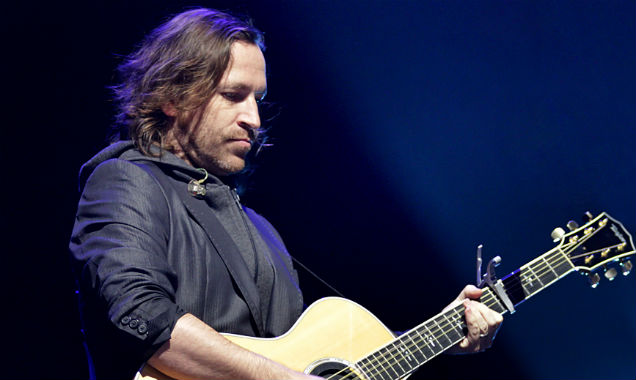 Train are set to hit Australia next week

Among their various dates throughout the year, they'll be doing a free show in Washington for Global Citizen Earth Day on a line-up that includes No Doubt, Usher, Fall Out Boy, Mary J. Blige and My Morning Jacket. They are also down to perform at Ontario's Rock the Park Festival in July, which will also play host to Keith Urban, Little Big Town and Billy Talent. 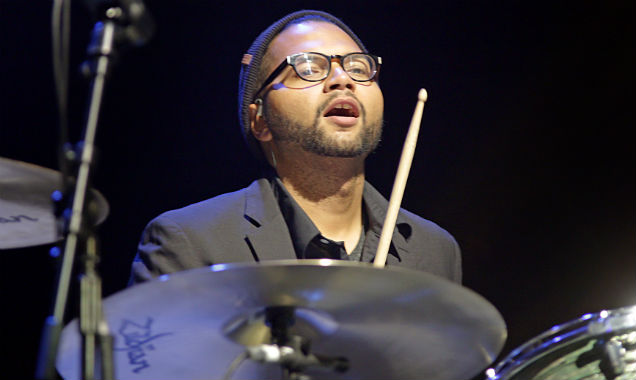 Train to perform a sold-out show in Edinburgh tomorrow

Train released 'Bulletproof Picasso' in September 2014 and watched it reach number 5 in the US Album Chart. It featured the epic singles 'Cadillac, Cadillac' and 'Angel in Blue Jeans', the former of which was co-written by the album's co-producer Butch Walker; an established musician in his own right who released his own solo album 'Afraid of Ghosts' in February.

'I've always wanted to emotionally connect with people through the songs', Train frontman Pat Monahan previously stated. 'But I also want to get into people's lives with this album. We're very excited about 'Bulletproof Picasso 'and we're looking forward to performing some of the new songs for all our fans.'

It's safe to say, the fans who are looking forward to them won't be disappointed. 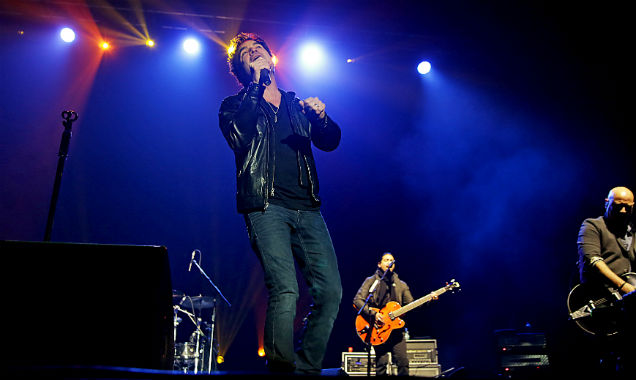 They will continue their tour in the US this summer 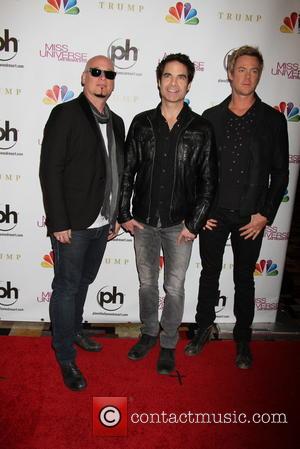 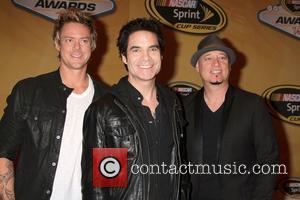 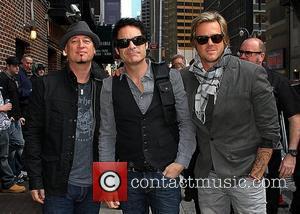 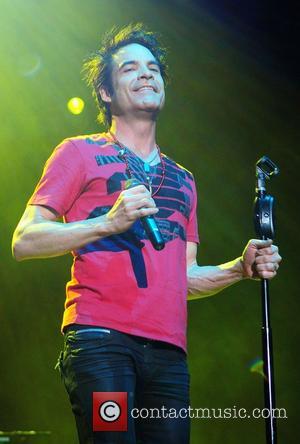