The comedian's spokesperson confirms that "rumors about amputating his leg are completely fabricated," after he undergoes surgery to correct a broken femur. 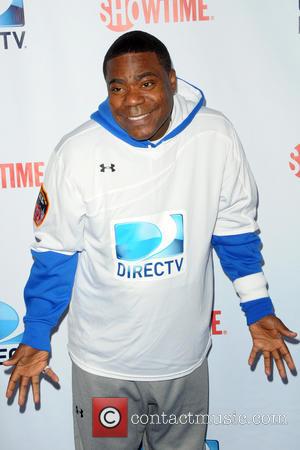 A representative for Tracy Morgan has publically denied rumors that claim the comedian had to have his leg amputated after being involved in a car crash this past weekend.

Morgan, who was travelling in a limo bus when a Walmart tuck crashed into it, sustained a broken nose, broken ribs, and is expected not to be released for the next several weeks.

On Sunday (June 8th), the '30 Rock' star underwent surgery on his femur, which was also broken.

However, as false reports of his current condition began to surface, one of his reps released a statement to clarify the truth.

"His fiancée Megan is by his side. The concern for his well-being has been overwhelming, but Megan is respectfully asking that the media await official word through these channels before speculating (mostly inaccurately) on his condition," Morgan's spokesman, Lewis Kay, told USA Today.

"Rumors about amputating his leg are completely fabricated," Kay added. "As we shared yesterday, Tracy had surgery on his broken leg. We are working closely with the incredible staff at Robert Wood Johnson University Hospital to share information when it is available. This recovery will be arduous and we hope that you can be patient during this difficult time."

Kevin Roper, 35, of Jonesboro, who was driving the 18-wheel truck, has been charged with one count of death by auto and four counts of assault, but is currently free on $50,000 bail. He reportedly caused the accident by driving his truck ''without having slept for a period in excess of 24 hours." 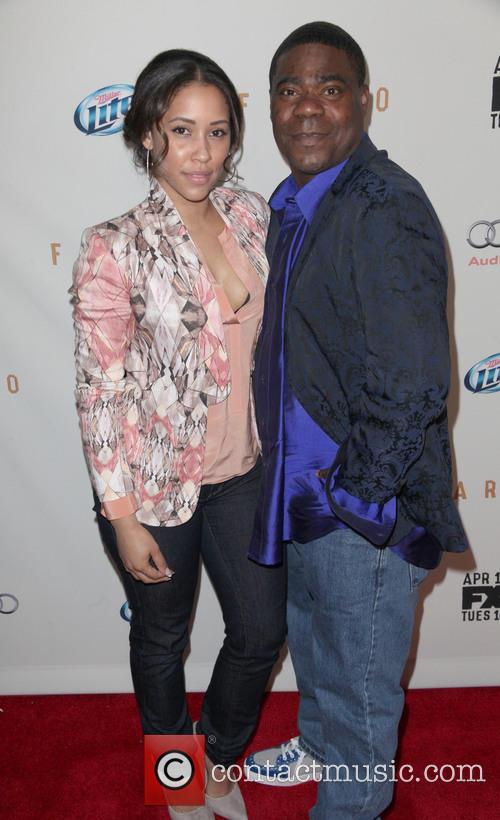