The comedian felt he had to speak out after finding out the corporate giant's main defence in the lawsuit is to blame the victims of the crash for their own injuries.

Tracy Morgan is in a state of shock after Walmart decided the comedian is at fault for suffering severe injuries during a fatal car crash that occurred in June when a Walmart tuck allegedly caused a six-car pileup on the New Jersey Turnpike, which resulted in the death of one of his close friends. 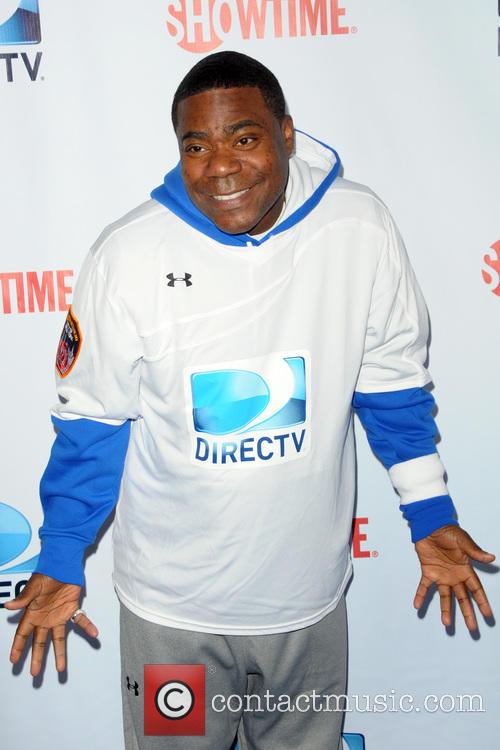 Morgan couldn't believe Walmart blamed him for the injuries he sustained

In a response to the lawsuit Morgan filed against the department store company, Walmart issued their own legal documents on Monday (Sept 29th) and blamed the '30 Rock' star for not wearing his seat belt in connection with the injuries he sustained, which included a broken nose, broken ribs, and undergoing emergency surgery to repair a broken femur.

"After I heard what Walmart said in court I felt I had to speak out," Morgan said in a statement Tuesday. "I can't believe Walmart is blaming me for an accident that they caused. My friends and I were doing nothing wrong. I want to thank my fans for sticking with me during this difficult time. I love you all. I'm fighting hard every day to get back."

Not only Morgan, but several other individuals are suing the retailer mainly due to the apparent condition of the Walmart truck driver Kevin Roper, who slammed into the former 'SNL' star's Limo bus, which sent them all to hospital and killed Morgan's mentor, 63-year-old James McNair.

According to a criminal complaint filed at the time by New Jersey State Police, Roper caused the accident by driving his truck "without having slept for a period in excess of 24 hours." 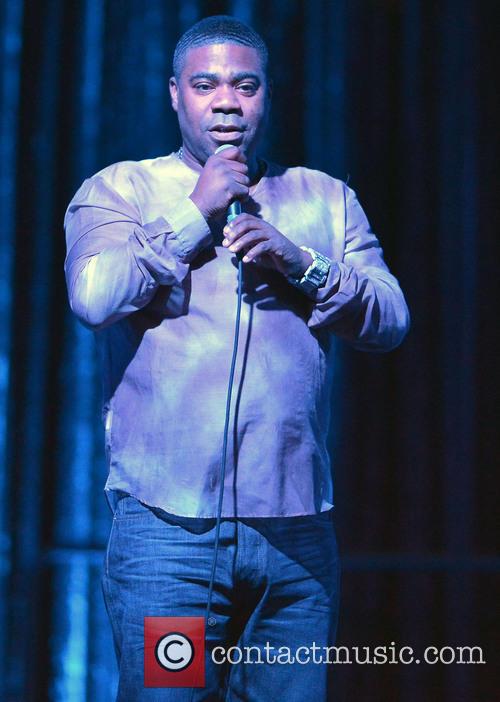 Morgan is still struggling to recover from the fatal car crash

"Tracy Morgan is struggling to recover and they answer and blame him and the other victims for what they caused. That's despicable," Morgan's attorneys' told CBS News.

After the crash, Roper, 35, of Jonesboro, pleaded not guilty to one count of vehicular homicide and four counts of assault by auto, during his first court appearance at Middlesex County Superior Court in New Brunswick, New Jersey, on June 11th. If he is convicted of all charges he will face up to 15 years in prison.