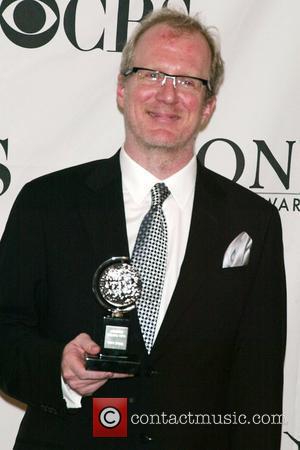 Madison Dirks and Carrie Coon play Nick and Honey respectively, whose performances seem to be just as solid as both Letts as Morton, all brought together by the exceptional script and by McKinnon's exacting direction, which has stood the play in such good stead in Chicago, from where this cast of the play originates. For a play that has a running time of over three hours, casting and direction is of utmost importance, and a feat that this group seem to have pulled off with incredible finesse. 'Who's Afraid of Virginia Woolf?' will be running at the Booth Theatre, NY until the 27th January. 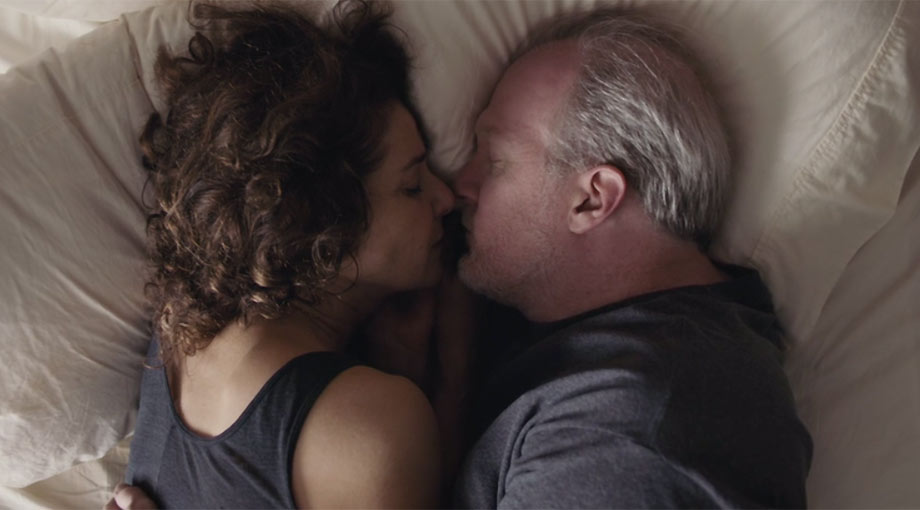