British comedian Tracey Ullman's mother has died in a house fire at the age of 85.

Tracey Ullman's mother has died at the age of 85. Doreen Skinner died in a house fire on Monday (23rd March). The fire was reportedly caused by the 'careless disposal of a cigarette'. 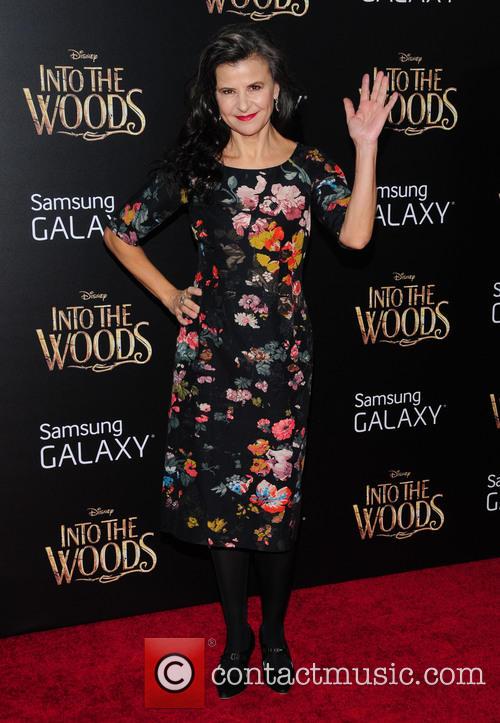 Tracey Ullman's mother has died in a house fire at the age of 85.

The fire was reportedly in the ground floor retirement flat Skinner inhabited in Holtspur, Buckinghamshire. Skinner was discovered by fire fighters at 11.20pm on Monday night. It appears the fire started late at night in bedroom of the flat.

'Crews from Beaconsfield and High Wycombe were called to an address in Kiln Court at 11.21pm after an automatic fire alarm activated. The fire had started in the bedroom,' a spokesperson from the emergency services said. 'Firefighters wearing breathing apparatus entered the flat and dealt with the fire and discovered a body.'

As the spokesperson explained, the 'careless disposal of cigarettes' includes 'falling asleep while smoking and not putting cigarettes out properly.'

A spokesperson for Ullman thanked fans for their support during this difficult time.

'Tracey and her family are deeply saddened by the death of her mother, Doreen," the representative said in a short statement. "The family would like to thank everyone for the kind messages they have received and ask that their privacy be respected at this difficult time."

55-year-old Ullman is a comedian best known for The Tracey Ullman show and her various appearances on US and British television alongside such comedians as Dawn French. Earlier this week, it was announced Ullman will return to the BBC with a revamped version of The Tracey Ullman show, more than two decades since it last aired.  Most recently, Ullman has appeared in How I Met Your Mother and in the Disney film Into the Woods as Jack's Mother.

Contactmusic send their condolences to Tracey Ullman and her family.

Read More: Into The Woods Review.