Trace Adkins Has Become The Latest Music Star To Land His Own Satellite Radio Show. 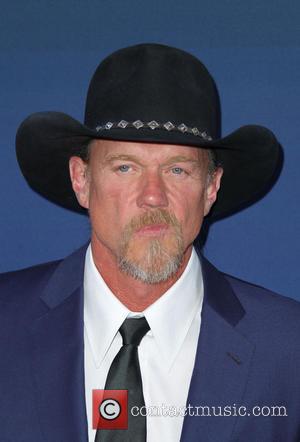 The Chrome singer will launch The Throwback Thirty, a weekly country chart show on SiriusXM's Y2Kountry channel, on Sunday (15Mar15).

He'll join fellow country stars Eric Church, Steve Earle and Martina MCBride among those fronting their own radio shows, while Willie Nelson has his own Willie's Roadhouse channel.

Adkins will also be seen on the small screen this year (15) after landing a role as a military veteran in an upcoming episode of U.S. drama The Night Shift, and he'll also star opposite Clint Eastwood's actor son Scott in movie comedy Roadrunner.