Trace Adkins was 12 years sober until he got drunk on a cruise ship and had a fight with an impersonator, the country singer is now in rehabilitation facility. 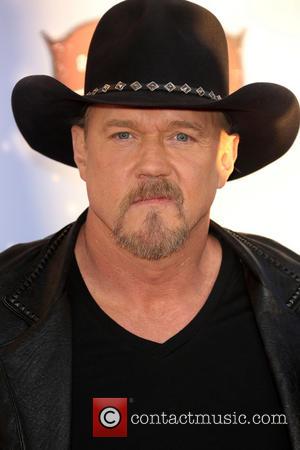 Country singer Trace Adkins has had to face facts and address some personal issues.

The 52 year-old has checked into a rehabilitation facility to deal with alcohol abuse.

Adkins has been sober for 12 years but found himself intoxicated while headlining a country cruise headed to Jamaica, according to TMZ.

The gossip site also reports the 'Brown Chicken Brown Cow' singer was in one of the ship's bars when he got into a fight with one of his impersonator's.

The lookalike was singing on karaoke when the physical altercation occurred and this wasn't the first time the pair met, they previously ran into each other in 2007 but were much more civil on that occasion.

TMZ also claims as soon as the boat docked on the Caribbean island Adkins jumped aboard another ship and now he is in rehab.

"Trace has entered a treatment facility after a setback in his battle with alcoholism," his rep told The New York Daily News. "As he faces these issues head-on, we ask that his family's privacy will be respected."

This isn't the first time Trace has entered rehab, back in 2002 he partook in a 28-day alcohol rehabilitation program in Nashville after getting into a serious tractor accident, ever since then the singer has been sober.

"The program was an extremely positive experience for me. This is something I needed to do for myself, my family and my career," he told CMT in January 2003. "I feel the best I've felt in years, both physically and mentally. I'm focused and ready for the new year and the challenges that lie ahead." 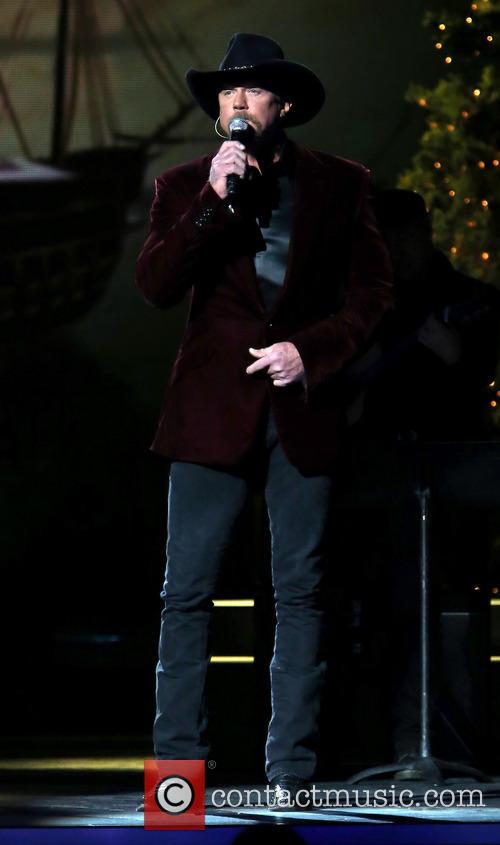 Adkins has entered rehab for a second time